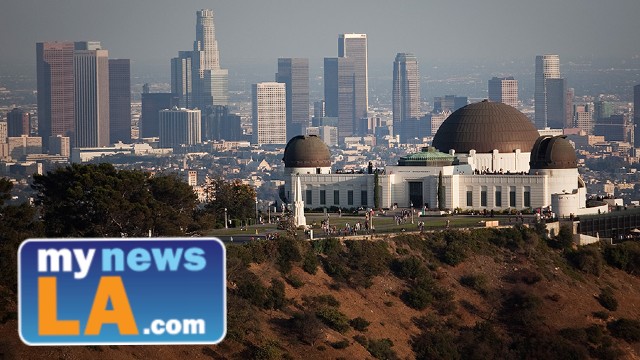 A motorist was killed on Sunday when a 2003 Infiniti overturned on the westbound Santa Monica (10) Freeway on Arlington Avenue in the West Adams district.

The victim, the only occupant in the vehicle, was pronounced dead at the scene, the California Highway Patrol reported.

The Los Angeles resident was driving the Infinity on lane # 2 of the collection road when he lost control of the car and made it turn onto the embankment north of the lane, the CHP said.

The Infinity then began to tip over and hit a light pole.

Firefighters were dispatched to the scene at 6:06 am, according to Margaret Stewart of the Los Angeles Fire Department.

“Firefighters found a single car traffic accident that locked a patient in,” Stewart said. “Immediate extraction surgery followed and a fireman / paramedic took the patient in for an examination. Unfortunately, the patient was outside of medical help and was pronounced dead on site. “

The CHP headquarters in Los Angeles asked anyone with information about the crash to call 213-744-2331.