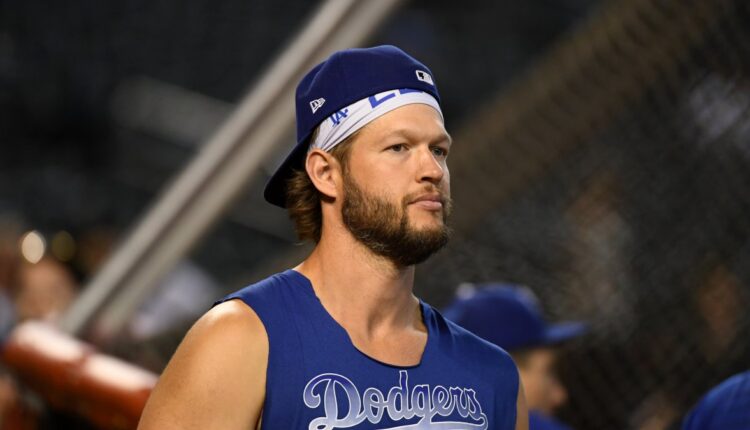 Dodgers ace Clayton Kershaw is unlikely to return to the mound before September as he continues to struggle with persistent pain in his left elbow.

The left-hander from Los Angeles has been on the injured list since July 7th. He said ahead of Friday’s Los Angeles Angels game that he was too aggressive in trying to return.

The three-time NL Cy Young Award winner threw a three-innings, 45-field simulated game in San Francisco on July 27, but did not recover as well as hoped.

“I was probably a little too impatient with my rehab. And that’s all of me, ”said Kershaw. “It’s a little different this time because we’re dealing with a calendar. We’ll rest as long as possible to give me a good chance to play important games in September and be ready to go in October. “

Manager Dave Roberts said MRI scans of Kershaw’s elbow hadn’t revealed anything more serious and it was a matter of waiting for the pain to subside before Kershaw can start throwing again.

“It’s no fun. Getting injured is miserable. I really don’t enjoy it at all, especially what’s going on,” said Kershaw, who is 9-7 with an ERA of 3.39 that we have right now, and the stretch run, I really want to be a part of it. “

The Dodgers (65-44) played four games behind the Giants in NL West on Friday, but led the wildcard race. Max Scherzer, who was acquired in blockbuster trade with the Washington Nationals last week, scored 10 points on his Dodgers debut against Houston on Wednesday, while Walker Buehler puts up numbers worthy of Cy Young.