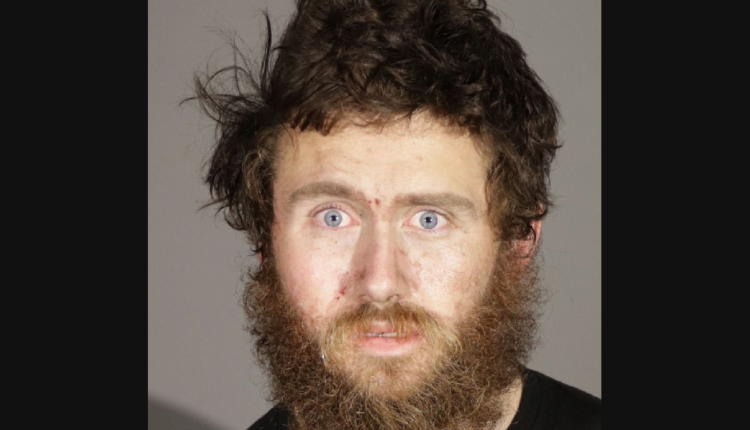 SANTA MONICA, CA – Two men in their thirties were arrested Tuesday night on suspicion of roaming and possession of methamphetamine during an attempted break-in, according to Santa Monica police.

A local resident reported that someone broke into his side gate and walked to the back door while holding a knife in a house on 2300 block on 4th Street Monday at around 2:40 a.m., Lt. Rudy Flores of the Santa Monica Police Department.

The resident yelled at the suspect who dropped the knife, said Flores. The suspect then escaped with another man.

The officers found and arrested two men who matched the resident’s descriptions and held them some distance from the location of the reported break-in, police said. They later found the knife and then the bolt cutter.

Taylor Kale Pacheco, 30, was arrested on suspicion of roaming and possession of methamphetamine. His bail was set at $ 5,000 and he was released on Sunday. His next trial is November 2nd at the LAX Superior Court.

Robert Sam Chandler, 32, of Los Angeles, was arrested on suspicion of roaming and possession of methamphetamine, possession of burglar tools, parole violation and false identity. There was no bail. His next court date is Wednesday at the LAX Superior Court.

“Officials checked the security camera and were able to identify the people as suspects of the roaming,” said Flores.

Anyone with additional information about this incident or individuals is urged to contact the SMPD Criminal Investigation Division at 310-458-8951.