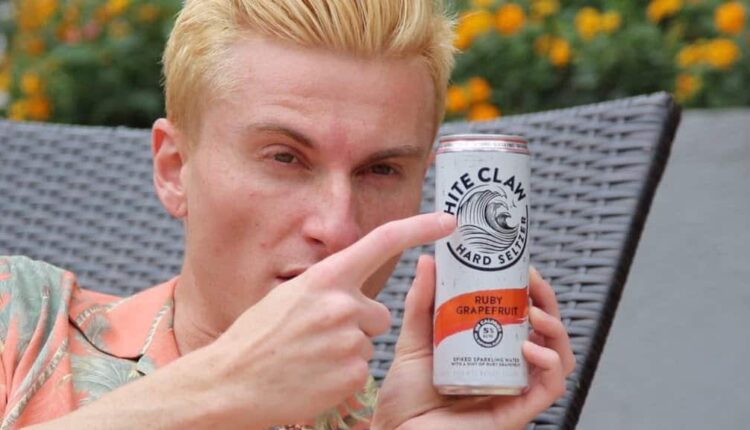 “Whatever you decide to do with this message is totally cool—ignore it, call the cops, call your lawyer—I completely understand…”

Every one of us Here, learned the surfing game from someone. An older sister, uncle, father, pal. For me, it was my cousin Danny. I grew up, you see, on Oregon’s frigid central coast where waves lash and bash but there was no “surf culture,” or at least none of which I was aware or at least none which matched my childhood imagination of what “surf culture” should be

My cousins ​​Danny and Mikey, though, grew up in Carlsbad where surf felt like it belonged. We drove south and visited them, most summers, when I was growing up and I couldn’t get enough, staring at the Surfing and Surfer magazines in their rooms. Wandering into wax scented surf shops with breath caught in my lungs. Paddling Warm Water Jetty and surfing.

Cousin Danny gave me my first board, a rainbow twin fin, and I would gaze at it in my Oregon room, cold rain falling on roof, and dream.

The years rolled on, one after another, I became a surf journalist and Cousin Danny? Well he became one of the most prolific bank robbers in US history. We were both raised as good Christian boys in a good Christian extended family with each of the uncles involved in the ministry, megachurch pastors and famous missionaries. It was a sort of evangelical Camelot so when I heard of Cousin Danny’s escapades I was shocked and amazed.

How had he veered off the straight and narrow so… dramatically?

As fate would have it, he reached out to me via encrypted Swiss email whilst running from the FBI after hearing of my first dust up with Ashton Goggans, as it were, ending that first missive thusly:

Whatever you decide to do with this message is totally cool—ignore it, call the cops, call your lawyer—I completely understand and wouldn’t be upset in the slightest. The last thing I’d ever want to do is get you in trouble. I do know the cops are trying to find someone to email me with an embedded photo in the email, which would have metadata in the pixels, and as soon as I downloaded it, my location would be revealed, so I won’t open anything with photos, just FYI. And, you just don’t seem like the type who would turn me in. That may be due partly to your amazingly awesome podcast incident, fighting with that Inertia dude, defending your family’s honor, and disgust with his decision to file a police report . What a shower! That is podcast gold, my friend.

The result of our correspondence, plunging into family and family secrets, prying bank robbery tips from my cousin Danny, turned into a book, Blessed are the Bank Robbers, out March 15 (buy here, here or at your local bookstore).

I will be chatting about it all live at Warwick’s in La Jolla on March 16 at 7:30 pm with David Lee Scales, midwife to the whole adventure from the get. If you are in town please come. I’d love to say hello.

David Lee and I also discussed Joel Parkinson’s mud adventures and the Facebook threats I received via Coolangatta. Not essential but also funny.

Want Vulnerable Californians to Have Healthier Pregnancies? Doulas Say the State Must Pay Up.