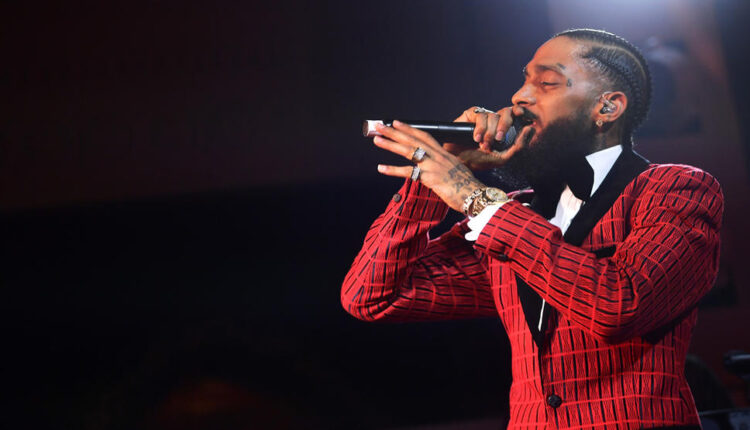 Trial is set to begin next month for the man charged in the killing of Los Angeles hip-hop artist Nipsey Hussle outside the rapper’s Hyde Park clothing store three years ago.

The trial for Eric Holder Jr., 32, is scheduled to start June 2. He was indicated in May 2019 on one count each of murder and possession of a firearm by a felon and two counts each of attempted murder and assault with a firearm.

The prosecutor said the defendant approached a group that included Nipsey, whose real name is Ermias Joseph Asghedom, and engaged in a discussion that “had something to do with Mr. Asghedom accusing Mr. Holder of snitching, which, in the gang world, is a very serious offense.”

Deputy Medical Examiner Lawrence Nguyen told the grand jury that the rapper suffered 11 gunshot wounds, although two of the wounds could have been caused by the same bullet, according to a grand jury transcript.

Two other men who are named as the victims in the attempted murder and assault with a firearm charge were injured.

Holder — an aspiring rapper — was arrested by Los Angeles County sheriff’s deputies on April 2, 2019, in the 9000 block of Artesia Boulevard in Bellflower after a witness called authorities to report seeing a person believed to be Holder.

He has stayed in jail since then.

Holder’s trial in a downtown Los Angeles courtroom is expected to last about four weeks, with that estimate including the jury selection process.