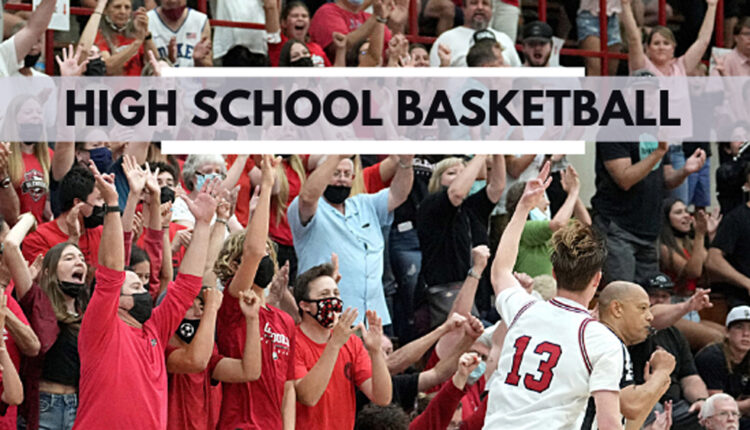 The Cavaliers defeated St. Bernard 46-41 and lost to St. Anthony 76-6 in Del Rey League games. Another tough week on tap: at home against Bishop Montgomery (Wednesday) and at the Cathedral (Friday).

The Vikings came up short in the Del Rey League opener against Serra, losing 46-41. Two home games are scheduled this week, Wednesday against St. Anthony and Friday against Bishop Montgomery.

The Knights haven’t played since December 22, but they’re finally expected to get back into action on Wednesday in Serra, followed by a game in St. Bernard (Friday). It will be interesting to see if the Knights can regain their form from earlier this season.

The Mustangs have not played since Dec. 29 and face a tough week starting with rival Redondo on Tuesday night. After that they have home games against Culver City (Friday) and Santa Monica (Sunday) and there is an away game on the Peninsula early next week.

After a week-long hiatus, the Comets returned to the court with a 58-35 win over Washington on Saturday. Jonathan Choyce led with 17 points.

The Panthers had an even attack, led by Yumin Kim’s 19 points, in Friday’s 59-48 Bay League opener win over Redondo. Phillip Kelly and Brayden Smith had 13 and 12 points, respectively. A rivalry match against Palos Verdes on Tuesday opens the week.

The Sea Hawks slowly came out against the peninsula and were never able to regroup. This week they have important Bay League games at home against Mira Costa (Tuesday) and Palos Verdes (Friday).

The Panthers advanced to the finals of the Ed Baker San Fernando Valley Invitational. Jarron Ponds and Chase Williams were honored at all tournaments. They are scheduled to return to the Marine League this week: Wednesday at Narbonne and Friday against San Pedro.

The Gauchos are scheduled to compete again this week in the Marine League: Wednesday at home against Gardena and Friday in Banning.