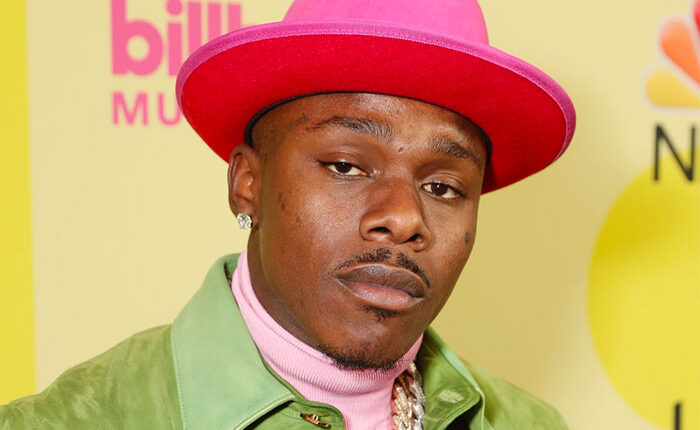 Brandon Bills is suing the rapper following their brawl at a bowling alley earlier this month.

According to the lawsuit obtained by TMZ, Bills claims he walked by DaBaby at Corbin Bowl in LA’s San Fernando Valley when DaBaby suddenly attacked him, leaving him injured and in pain.

Brandon says he experienced physical and psychological damage as a result of the beatdown, and also incurred medical bills and sustained disability.

During the altercation, which was caught on camera, DaBaby and Bills exchanged words before DaBaby appears to take the first swing, knocking Bills to the ground. Their fight spilled over onto the slippery lanes of the bowling alley where Bills was outnumbered by DaBaby and his crew.

Law enforcement is investigating DaBaby for assault with a deadly weapon, because Brandon was kicked in the head while on the ground.

After the brawl, DaniLeigh, who shares a daughter with DaBaby, called out her baby daddy for attacking her brother.

DaBaby has claimed he acted in self-defense and has been banned from the bowling alley.

What Can $18M Buy You In Laguna Beach? This Oceanfront Estate