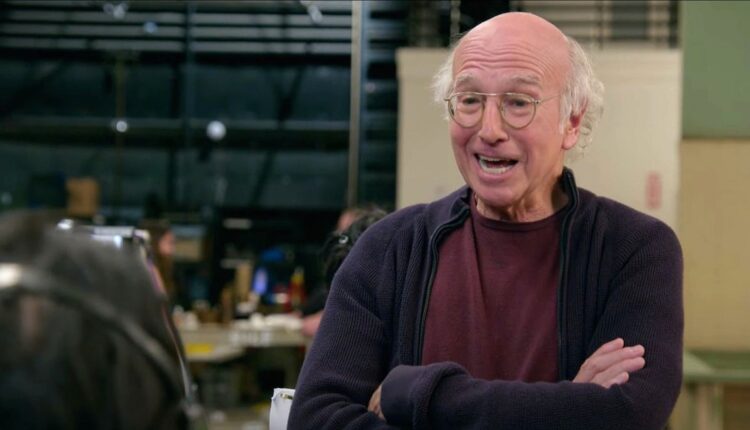 In an entirely separate incident, Larry’s aversion to hugging his acquaintance “penis-first” causes him to step back from a greeting and land his foot in a pile of dog poop. This seemingly mundane inconvenience occurs right before an event at a Holocaust Museum, which means Larry walks into the building with only socks on. When it’s time to leave, LD steals a pair of shoes from a memorial exhibit, tap-dancing his way out and reaching new heights of insensitivity. The twist is that these turn out to belong to Irma’s grandfather, driving her to relapse from her recovery and miss the big council vote.

It’s not specifically clear as to why this discovery shakes Irma to her core, only that she takes it as a “sign” from Grandpa Ytzhak Maultsevitch. Nevertheless, this seals the fate of the fence law, though it’s not enough that Larry looses his political battle. At the same time as Irma’s discovery, Larry attempts to infiltrate the residence of the head councilman to retrieve the “bribe” Vindman recorded. Upon his escape, he lands in a fenceless pool, drawing the season full circle.

It would be a disservice to fail to mention that Leon’s season-long planning also backfires. After trying to find a suitable Mary Ferguson to replace his ex, with whom he had bought non-refundable tickets to Asia (who knows where more specifically?), Vindman scurries off with the fourth Ferguson candidate and Leon’s passport.