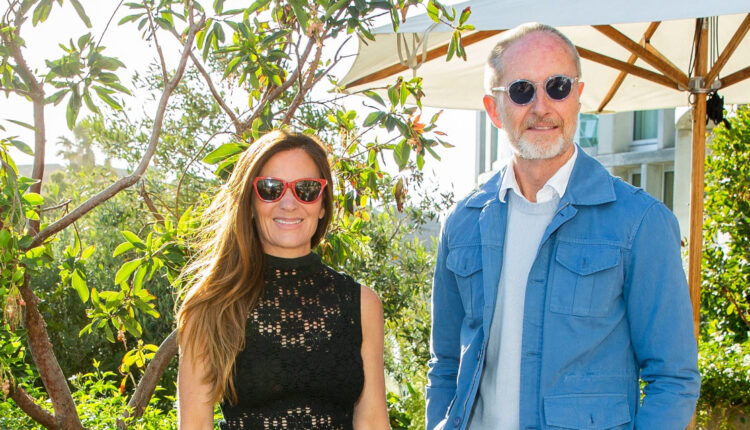 What better way to celebrate a vibrant, color-popping collection than with festivities of the same energy? Made in collaboration with WHAM!, Orlebar Brown’s Club Tropicana collection brings wearers to a vacation state of mind—dreams of lounging in the beach cabana, sunning on the pool deck and taking in salty, sea air ensue. The collection features flamboyant colors and carefree, summery looks that make use of strong geometric lines and textured fabrics.

The new line was inspired by the 1983 hit “Club Tropicana,” and Orlebar Brown partnered with WHAM! to hone in on the essence of summer through a timeless pop song that cultivates the spirit of youth. The fashion brand also created a series of films to launch the new collection, one of which features model Jordan Barrett, who is also creating his own capsule with Orlebar Brown for early 2023.

The Club Tropicana x WHAM! capsule launched globally on May 1, but keep your eyes peeled for the second drop with new products and prints on July 12.

Sure, we can be close friends. Unfiltered access awaits.