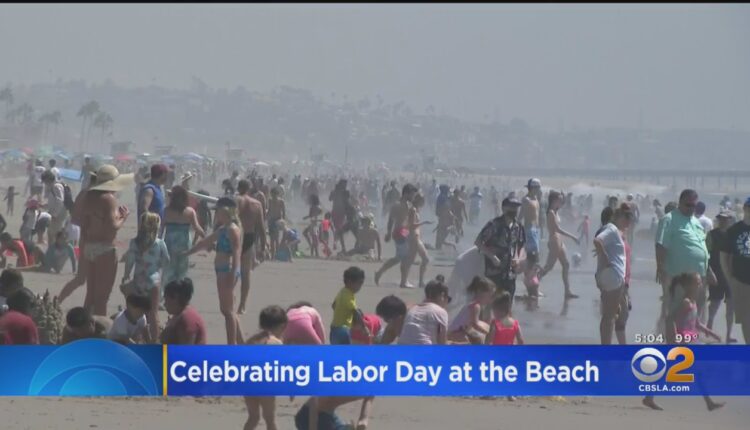 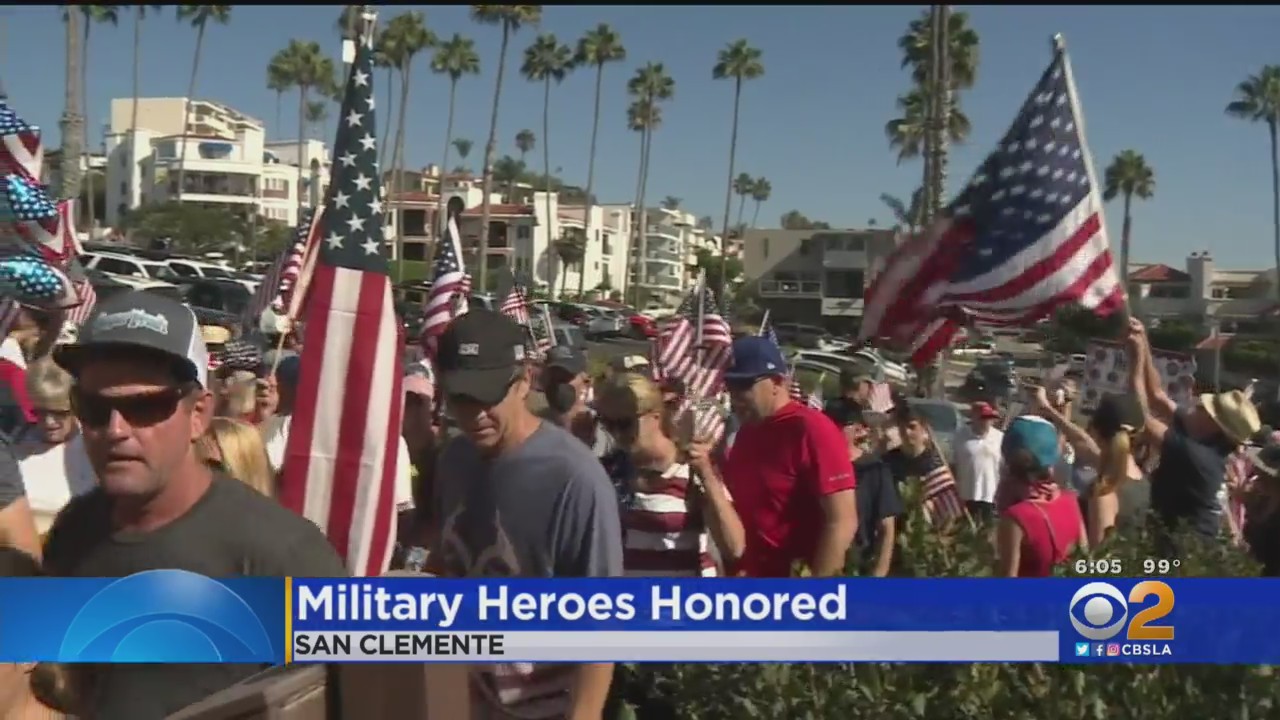 Military heroes honored in San Clemente March SundayRick Montanez reports from San Clemente, where more than 1,000 people marched to the Marine Memorial to honor the fallen. 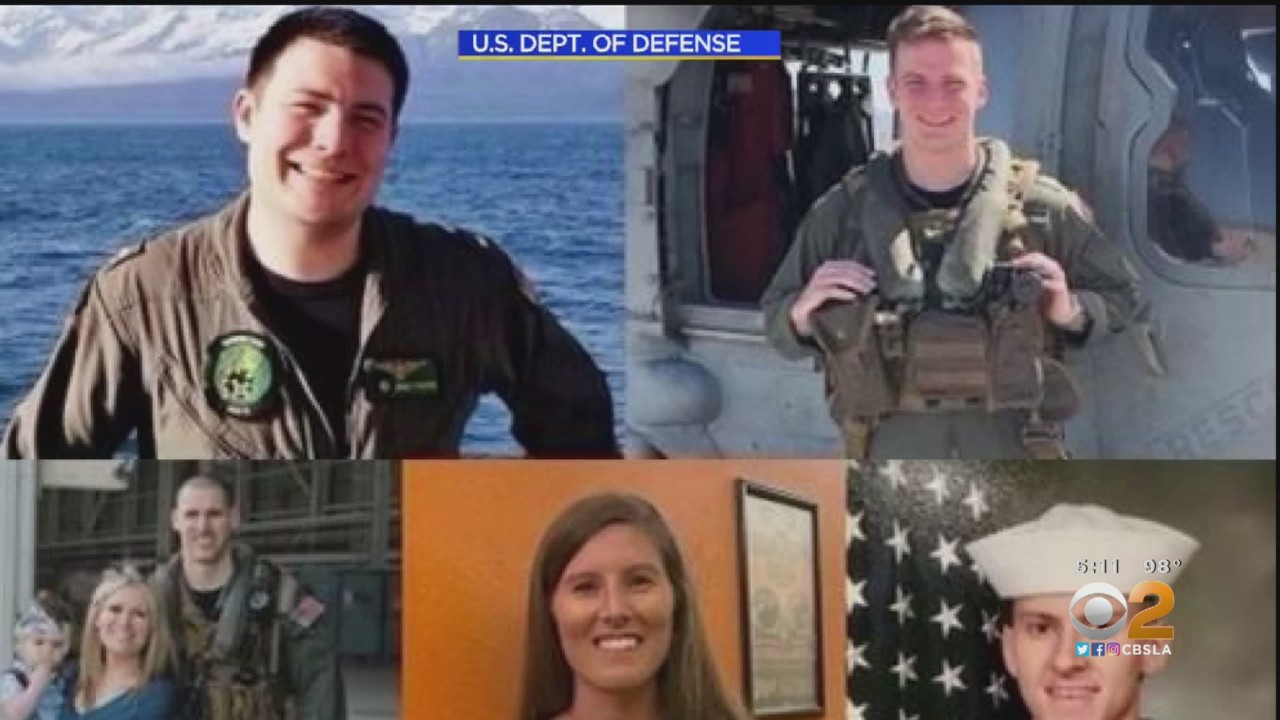 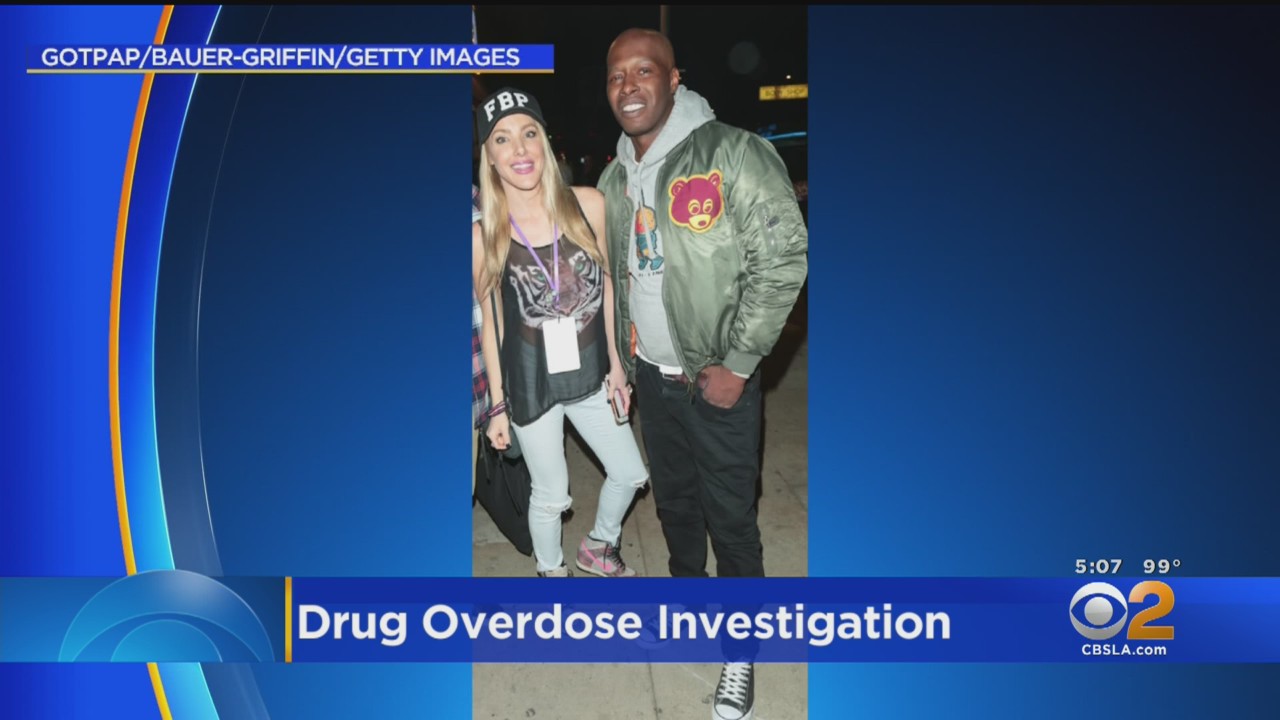 Comedian Fuquan Johnson, 2 other dead after an apparent drug overdose, Kate Quiqley in critical conditionComedian Fuquan Johnson and two others are dead after an apparent overdose of cocaine containing fentanyl. Model and comedian Kate Quigley, who was also present at the Venice residence where the deaths occurred, is believed to be in critical condition. 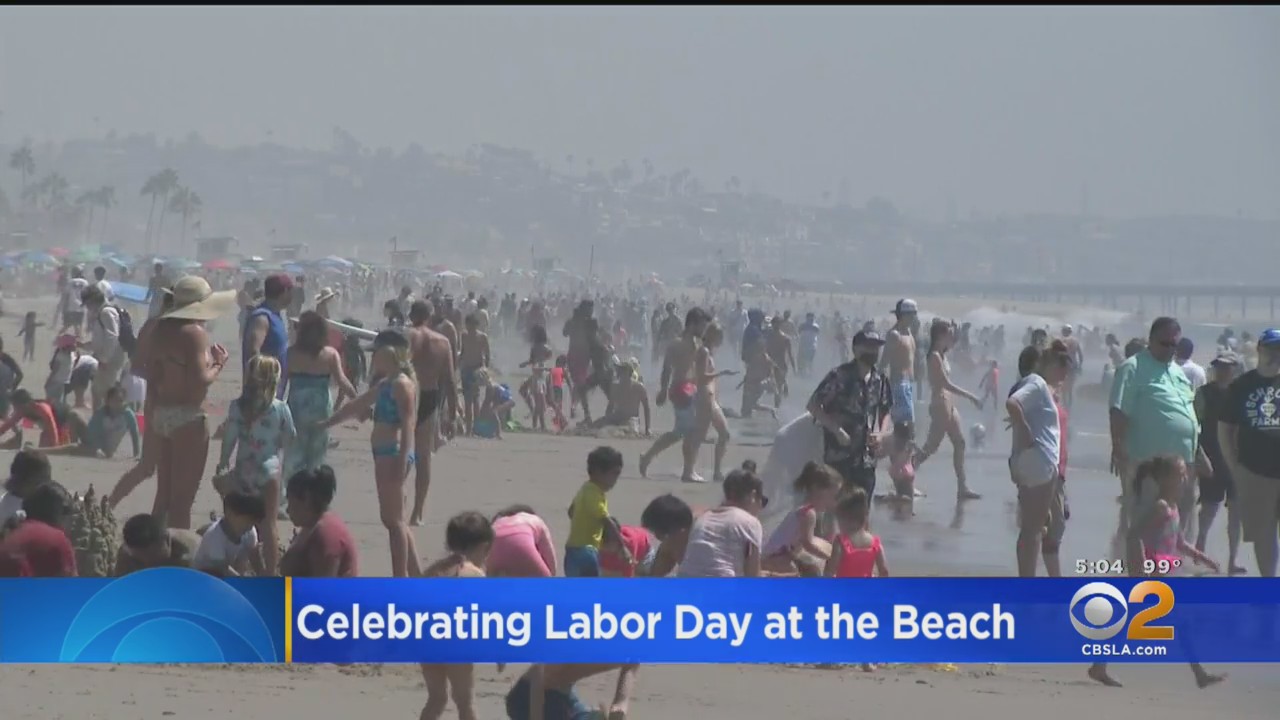 Crowded beaches this Labor Day weekendBrittney Hopper reports from Santa Monica where some beachgoers say they are taking precautions against COVID while others said they are just “over” and ready to be outside and have a good time. 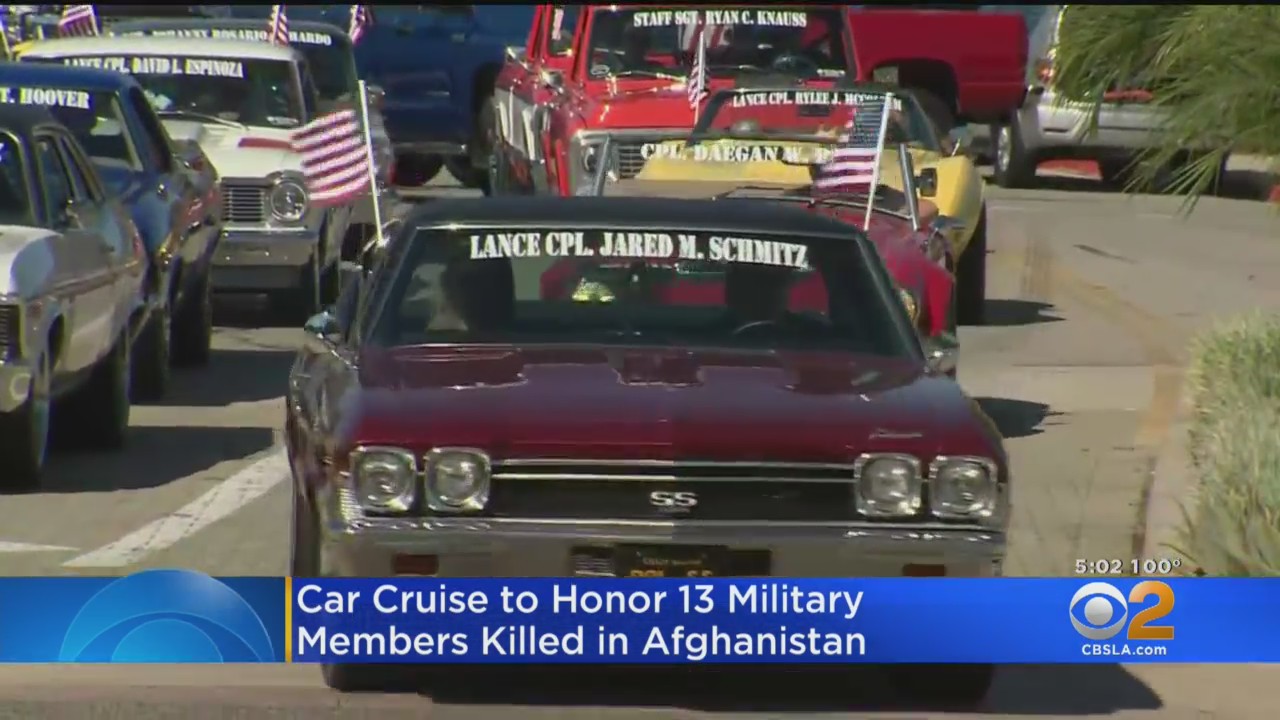 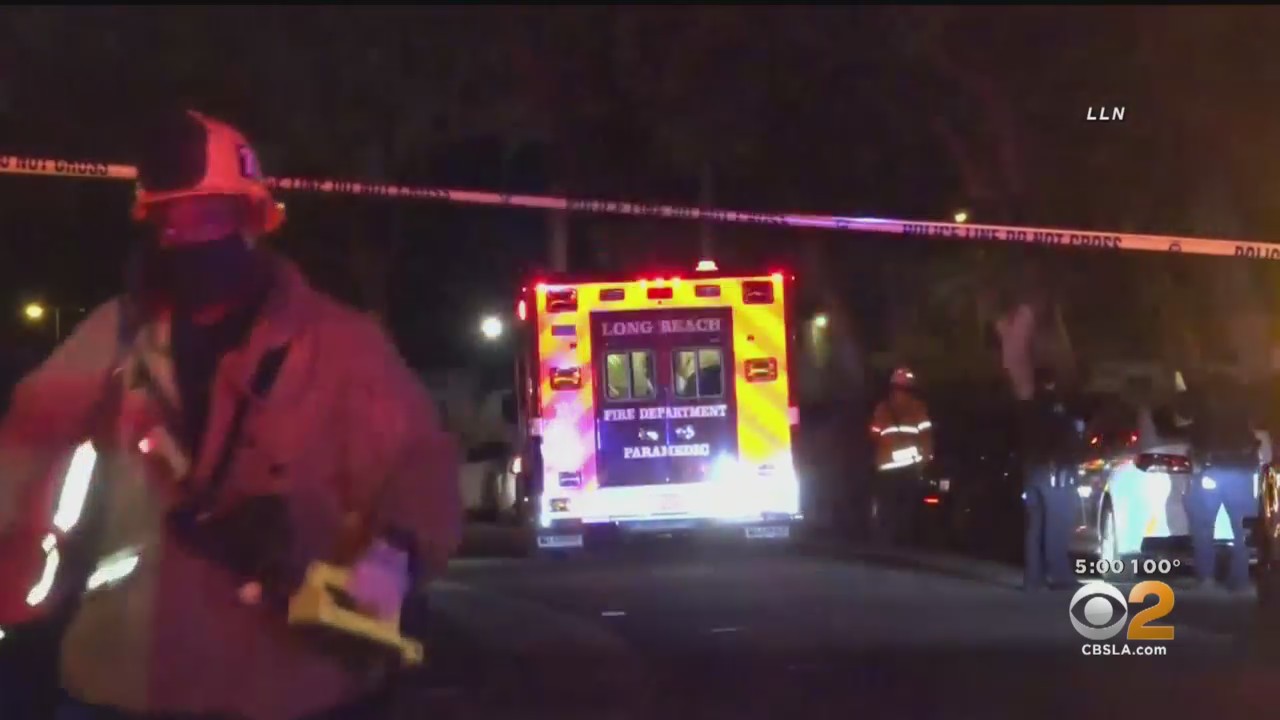 Authorities identify 2 victims of Saturday’s double homicide in Long BeachJoy Benedict reports from Long Beach where two people were killed after an argument, allegedly over a parking lot, and police are still looking for the alleged perpetrator. 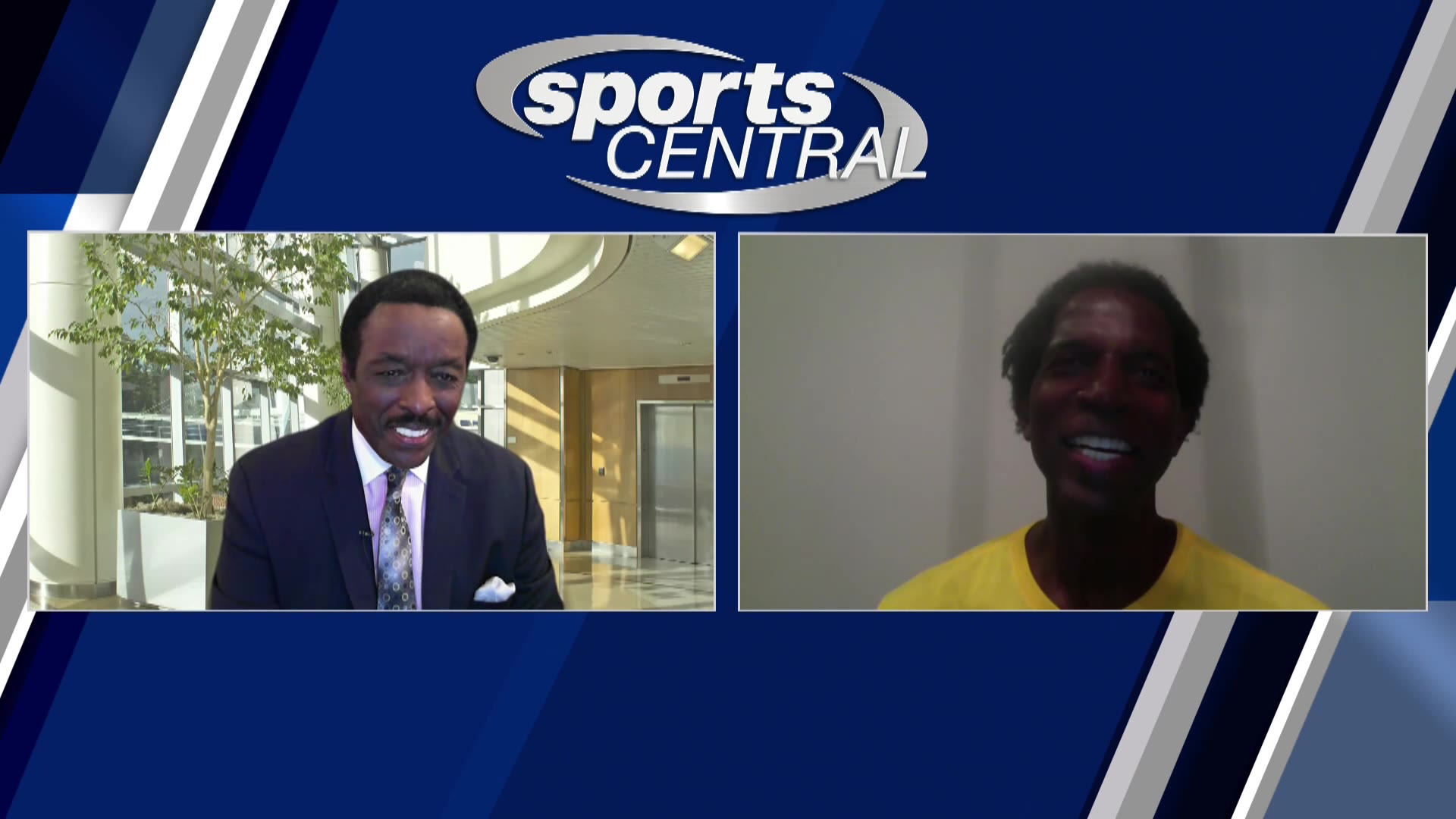 Legends: AC GreenHe is the “Ironman” of the NBA. AC Green holds the all-time record with almost 1,200 games played in a row. The streak began during the 1986-1987 season when Green led the Lakers to their first consecutive title. Green left the team but returned for another championship run, this time with Kobe and Shaq. Jim Hill recently met him for this week’s edition of Legends. 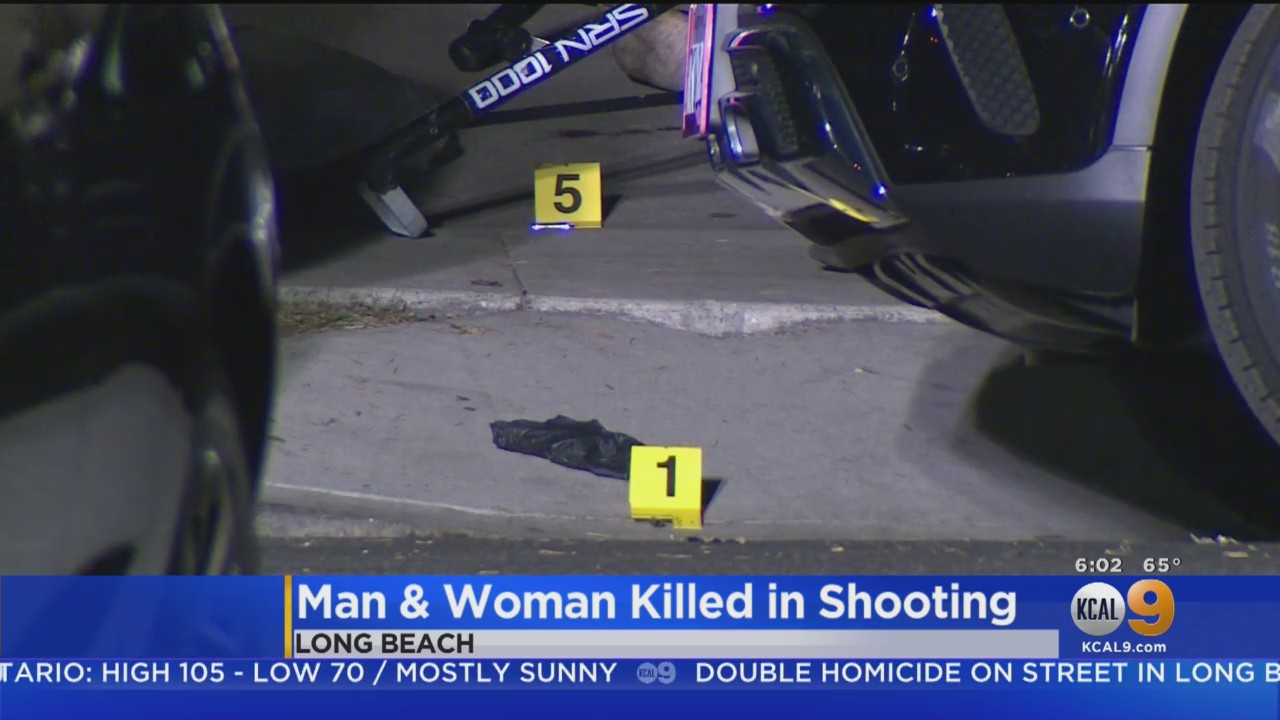 MAN AND WOMAN KILLED IN SHOOTINGA MAN AND A WOMAN ARE DEAD IN THE LONG BEACH. THE VICTIMS WERE SHOT BEFORE 8:00 PM IN PARK SERVO OPPOSITE DRAKE PARK 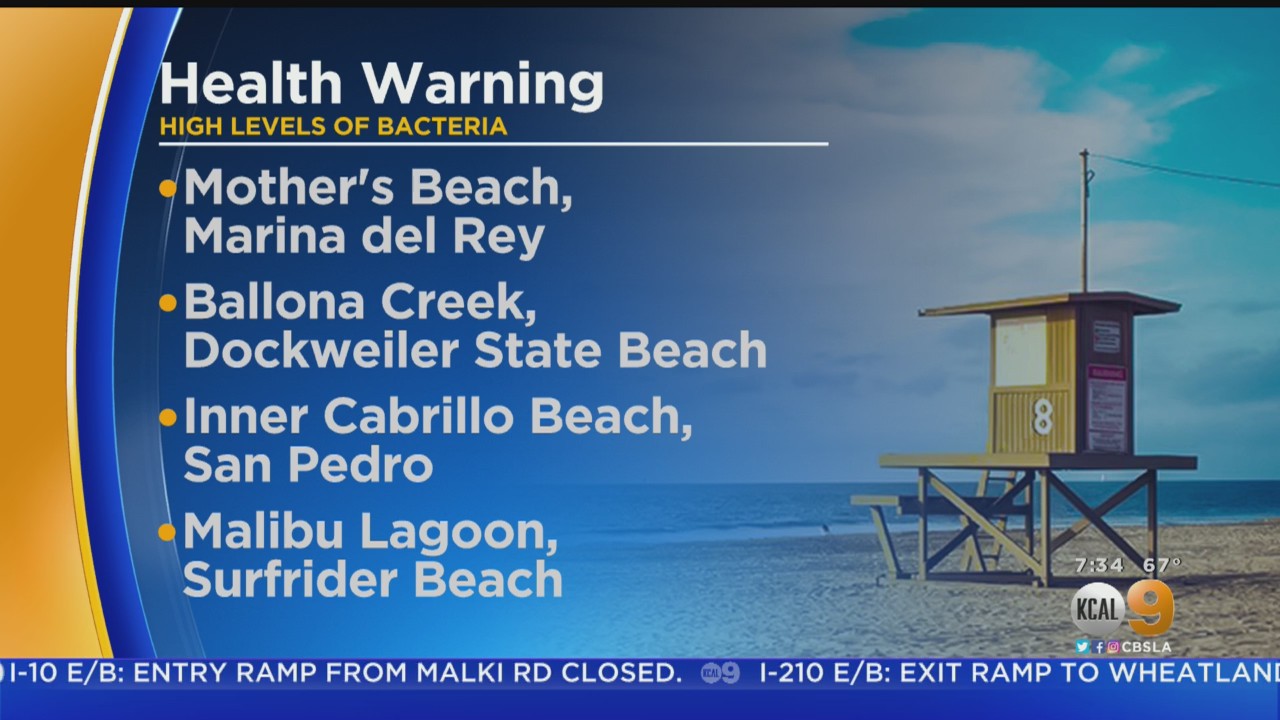 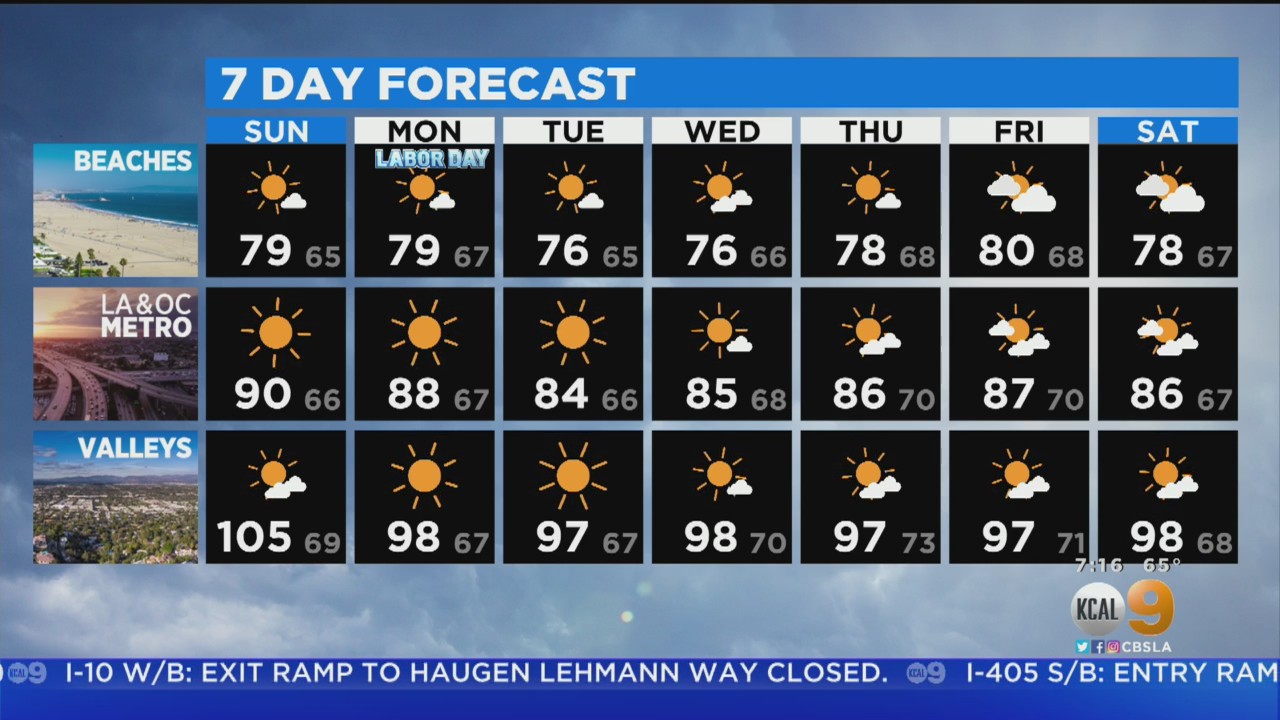 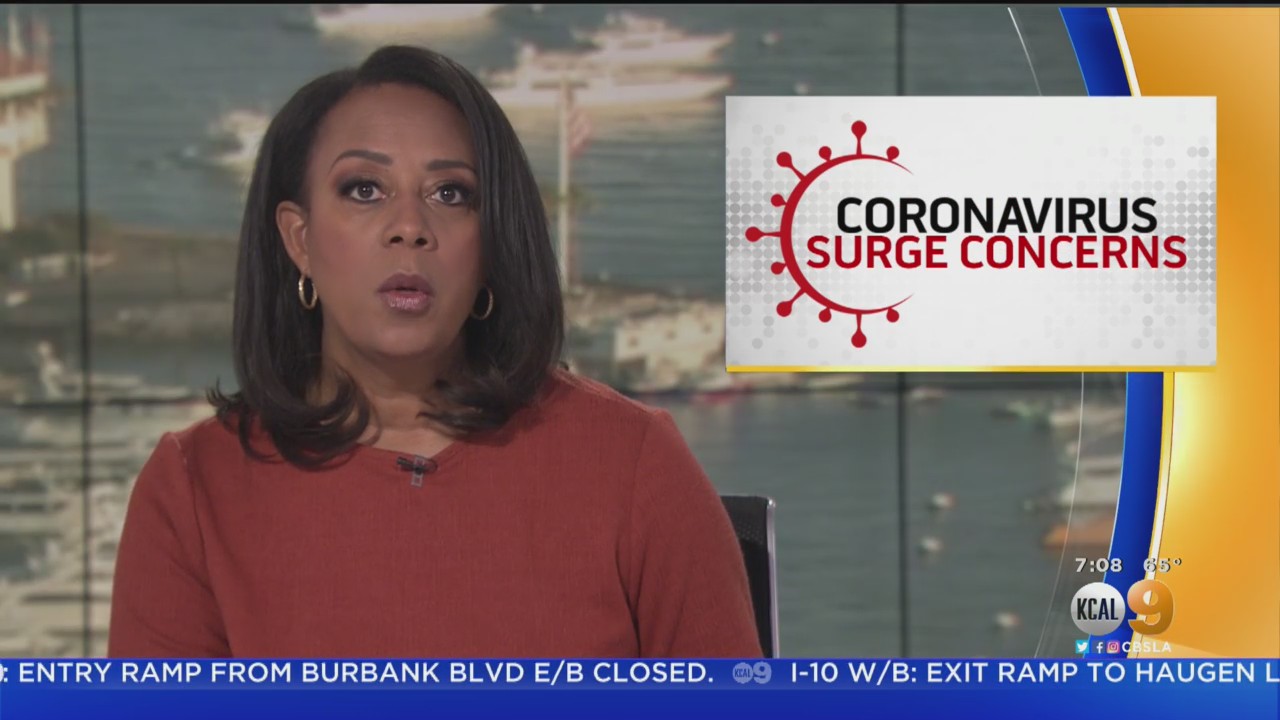 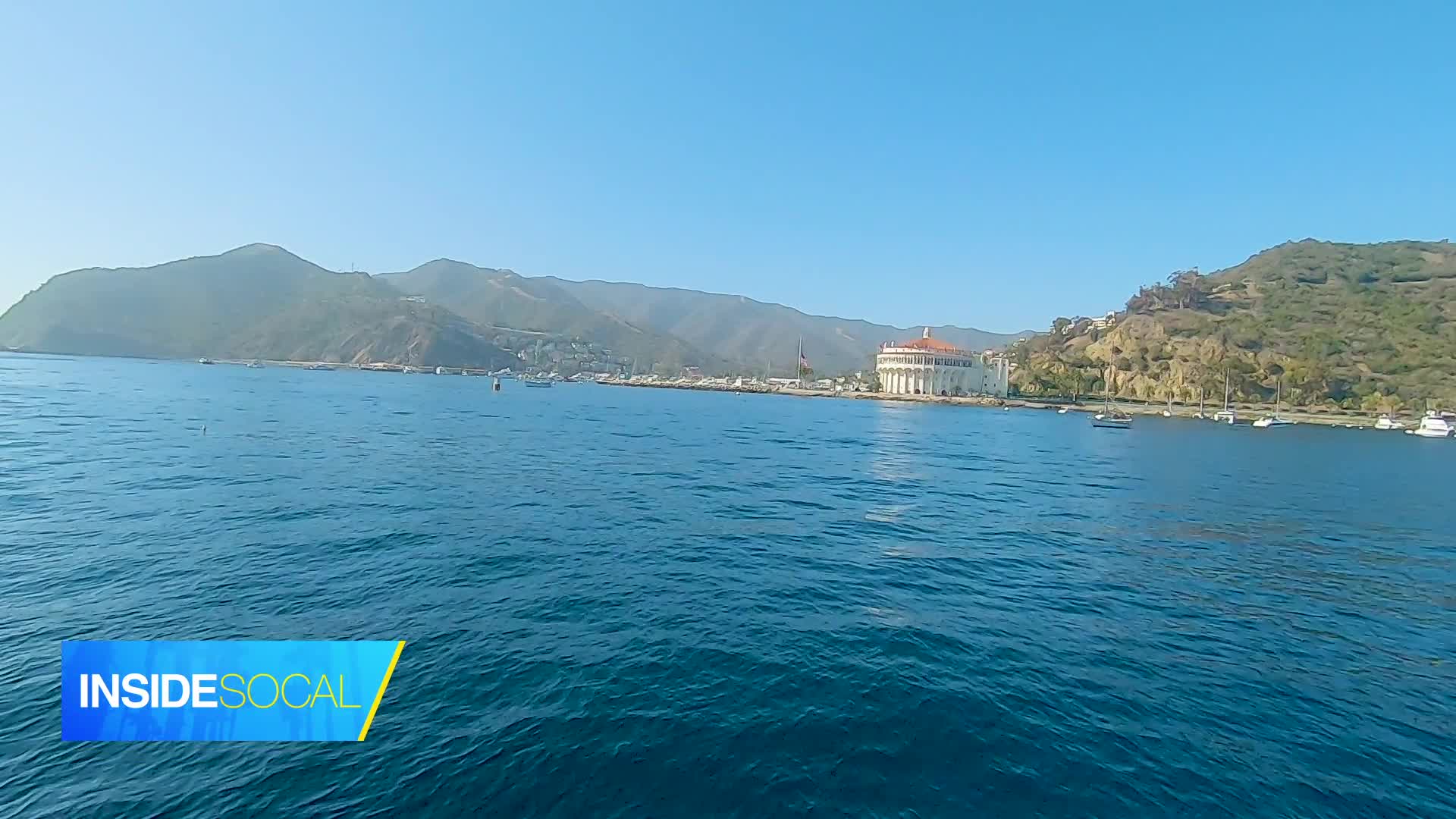 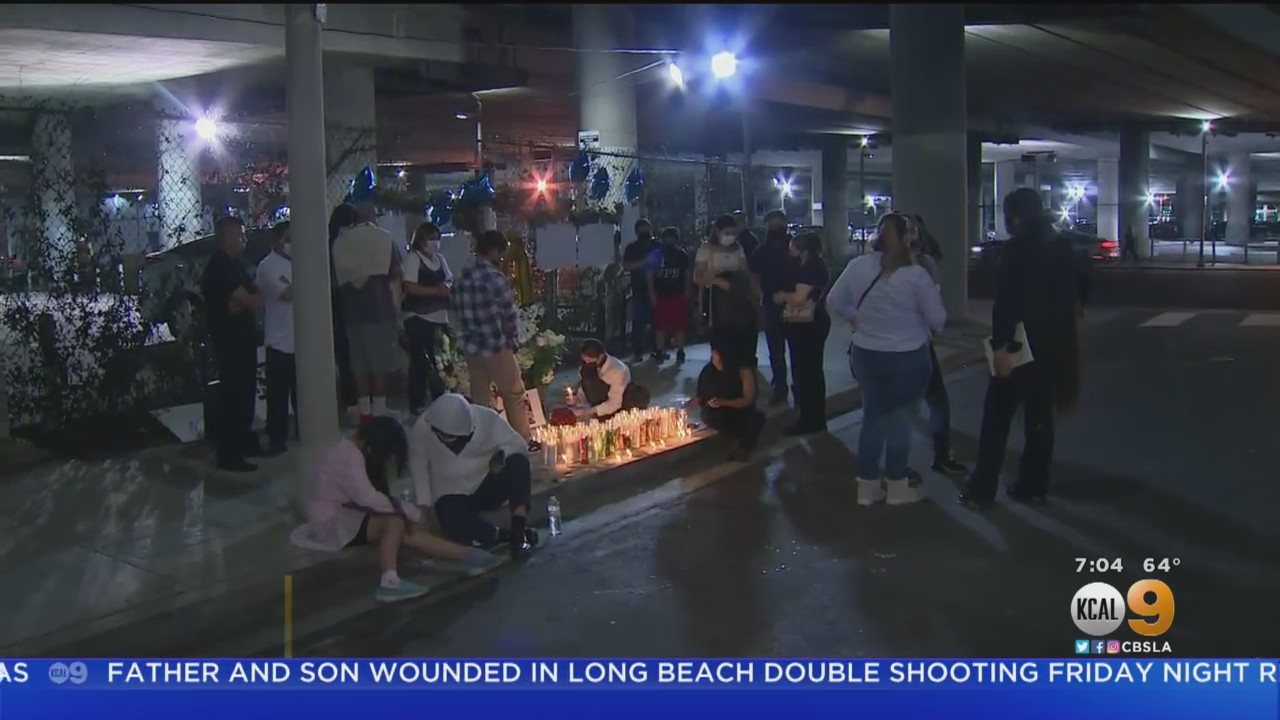 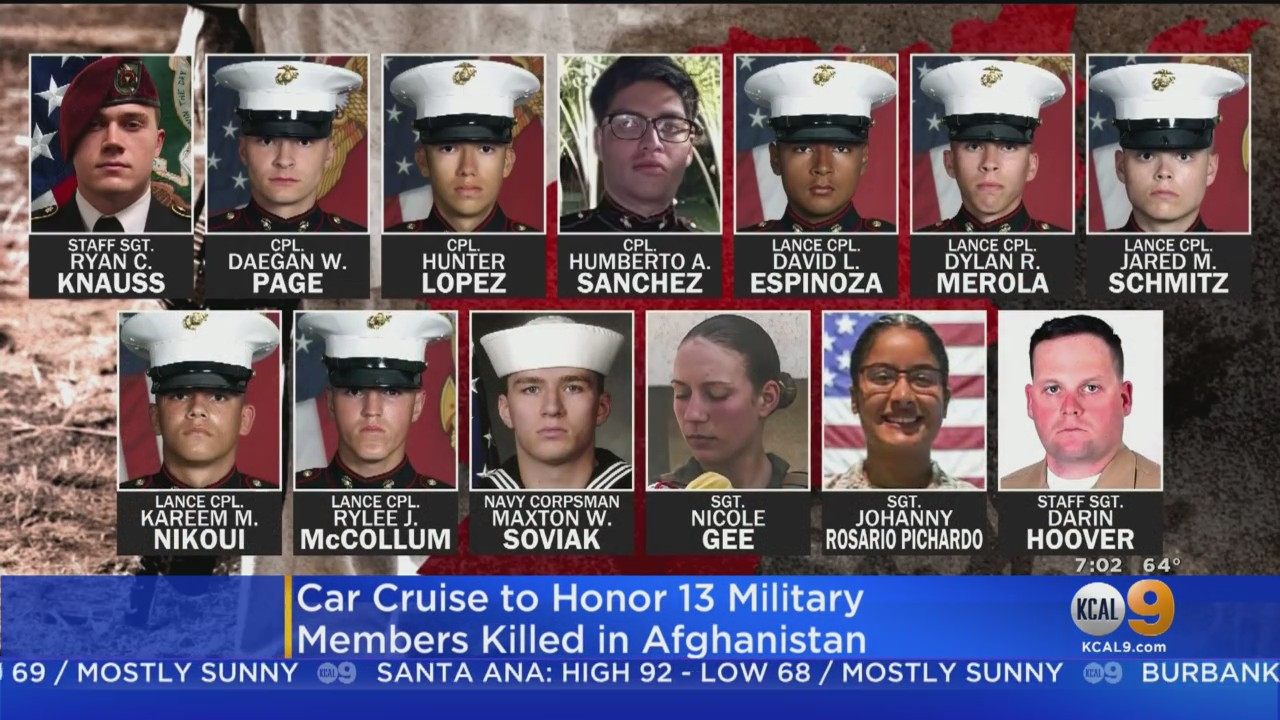 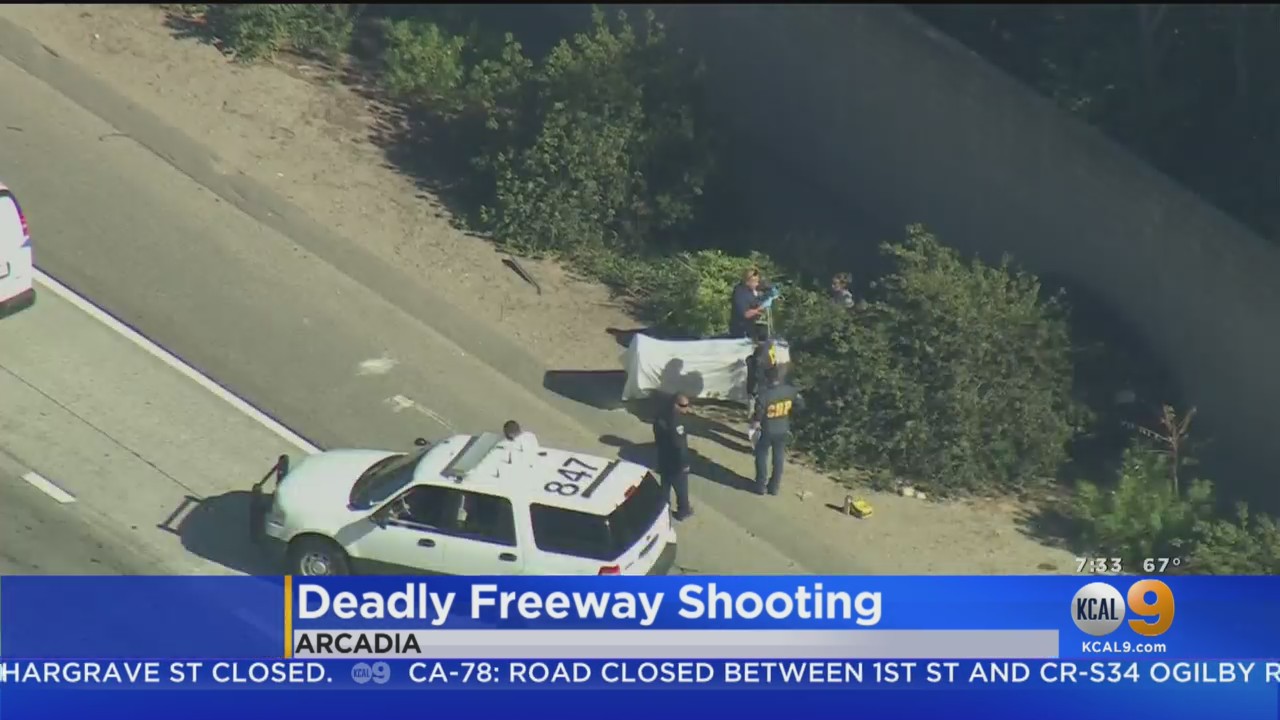 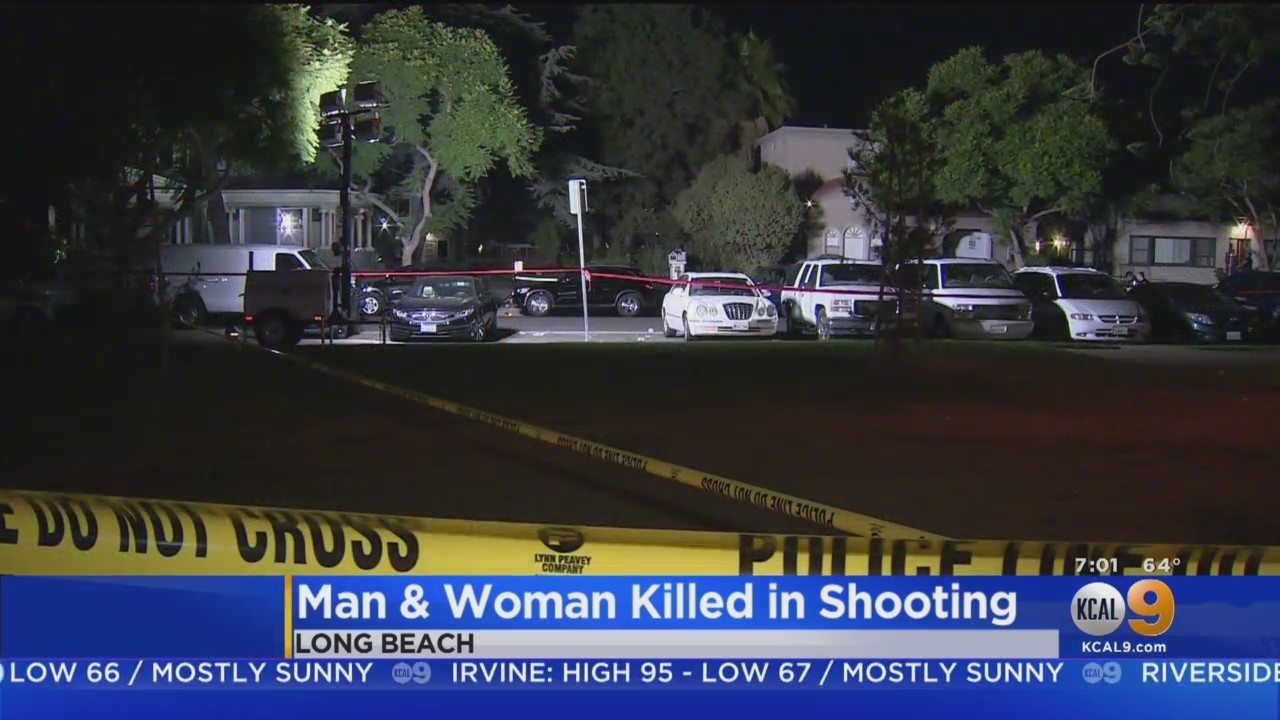 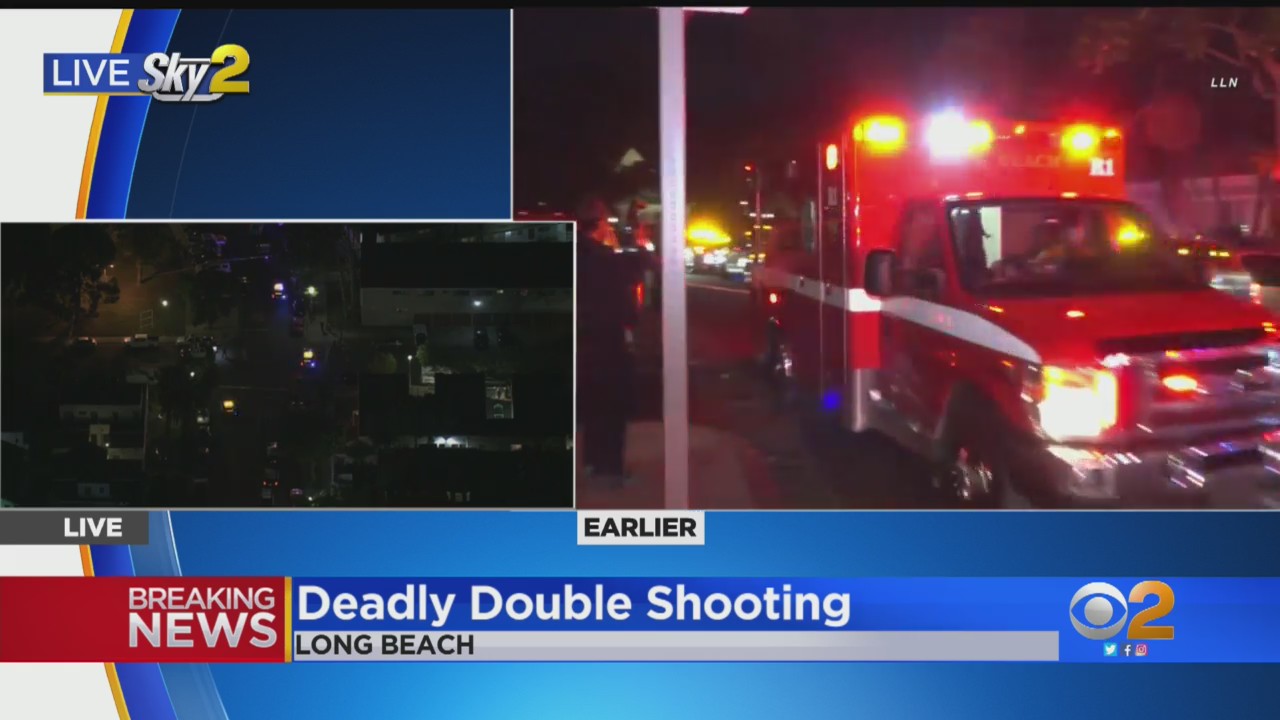 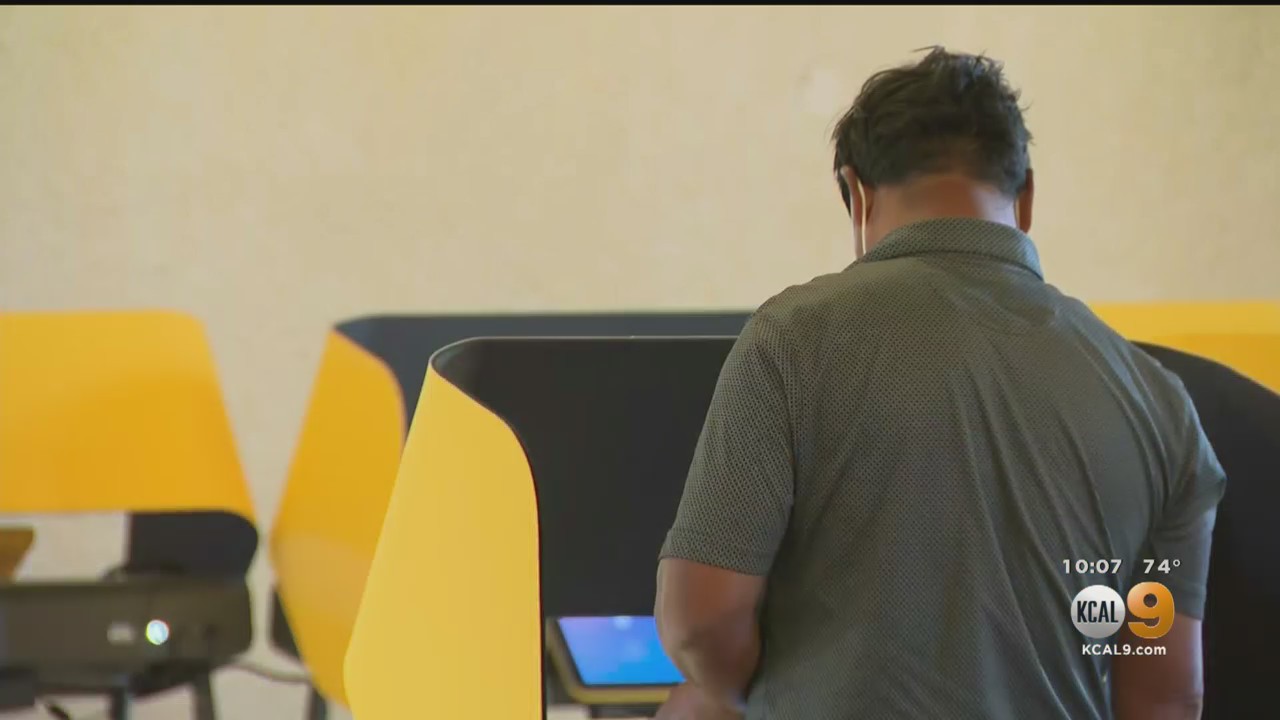 With 10 remaining until the recall vote, the early personal voting began on SaturdayLaurie Perez reports from Pasadena when voters who preferred to vote in person showed up at polling stations in LA and Orange Counties on Saturday. 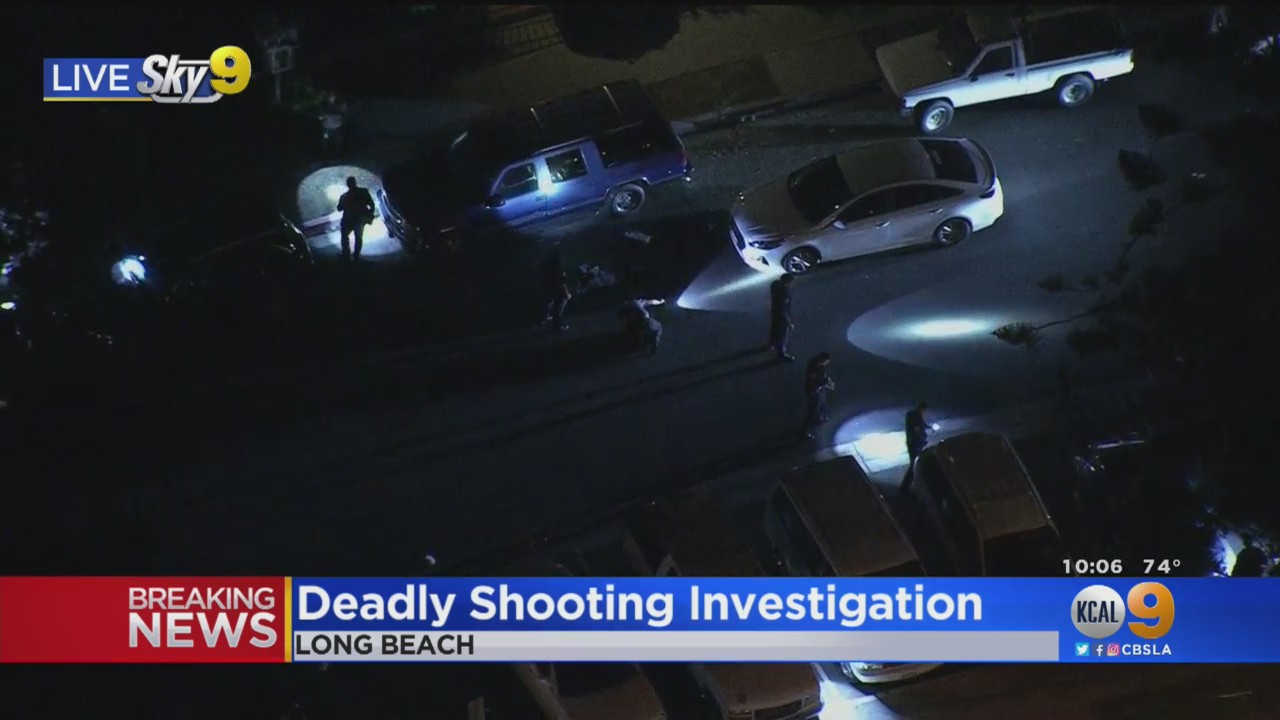 Long Beach double homicide on Saturday nightAn adult male and a female victim both died after being shot in the upper body. The police are investigating. 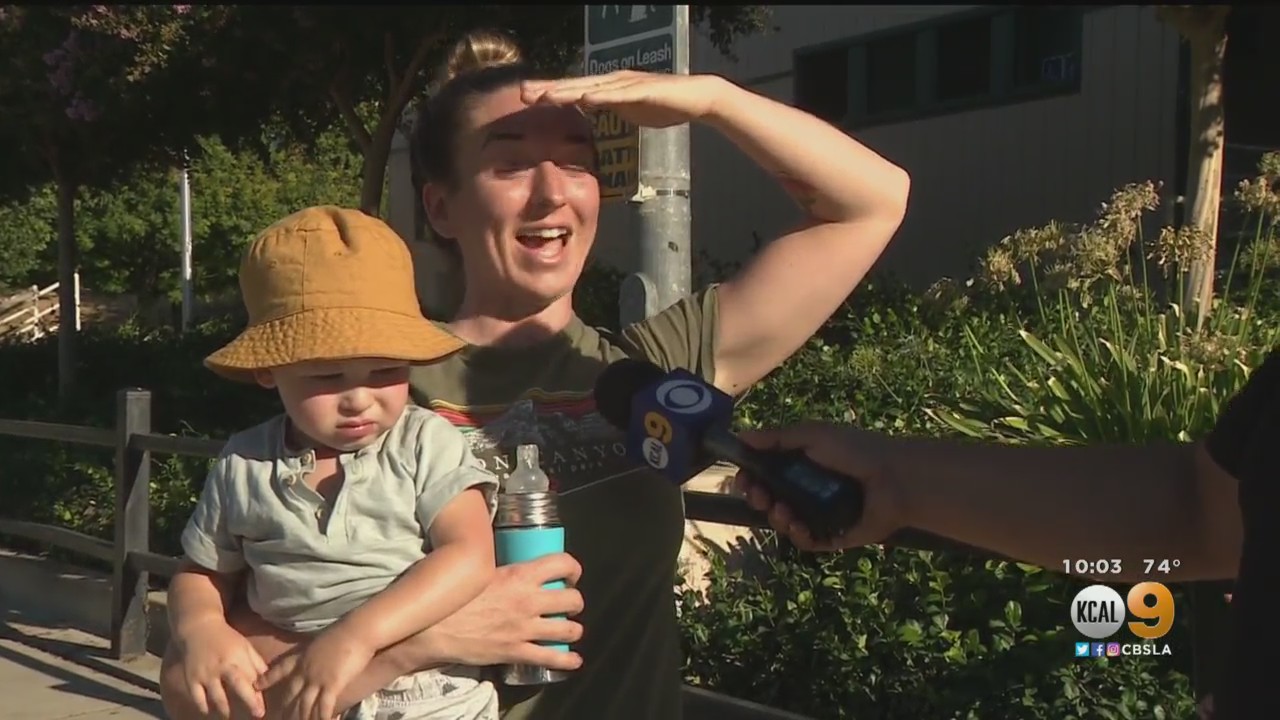 High temps hit Southland as the residents enjoy a long weekend vacationRick Montanez reports from Woodland Hills, where temperatures were approaching 100 degrees, with higher temperatures for the next few days. 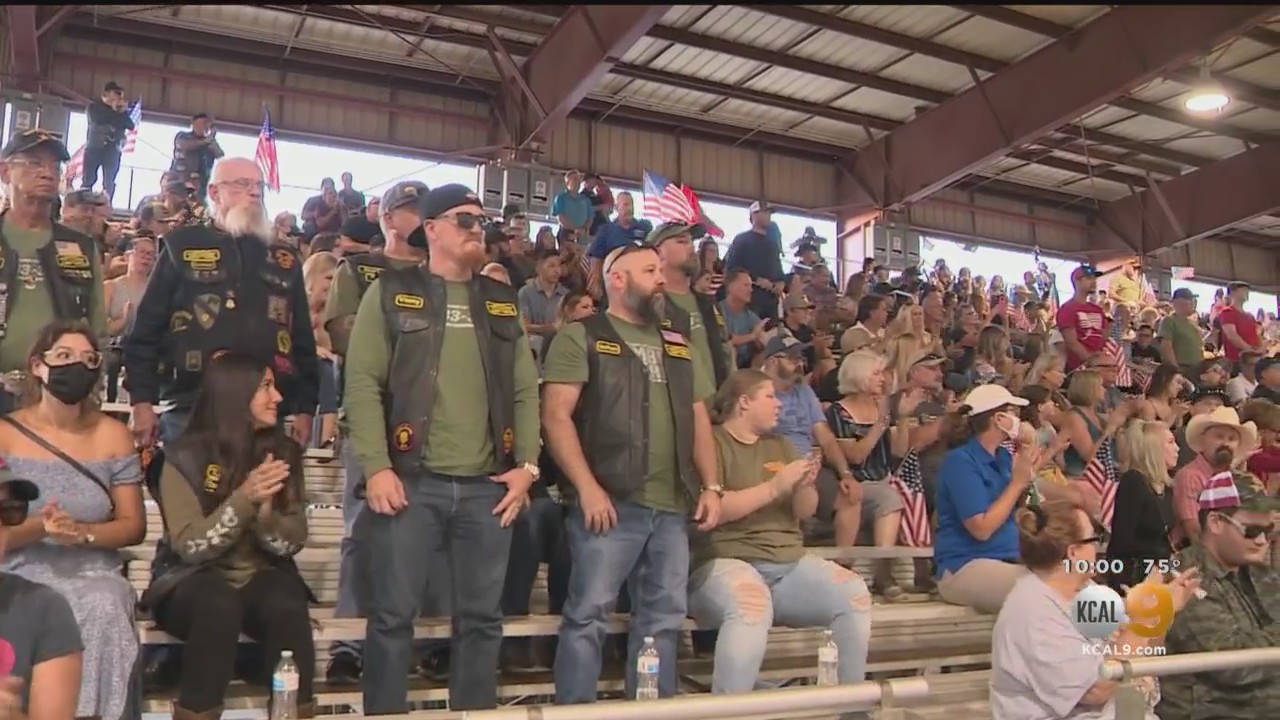 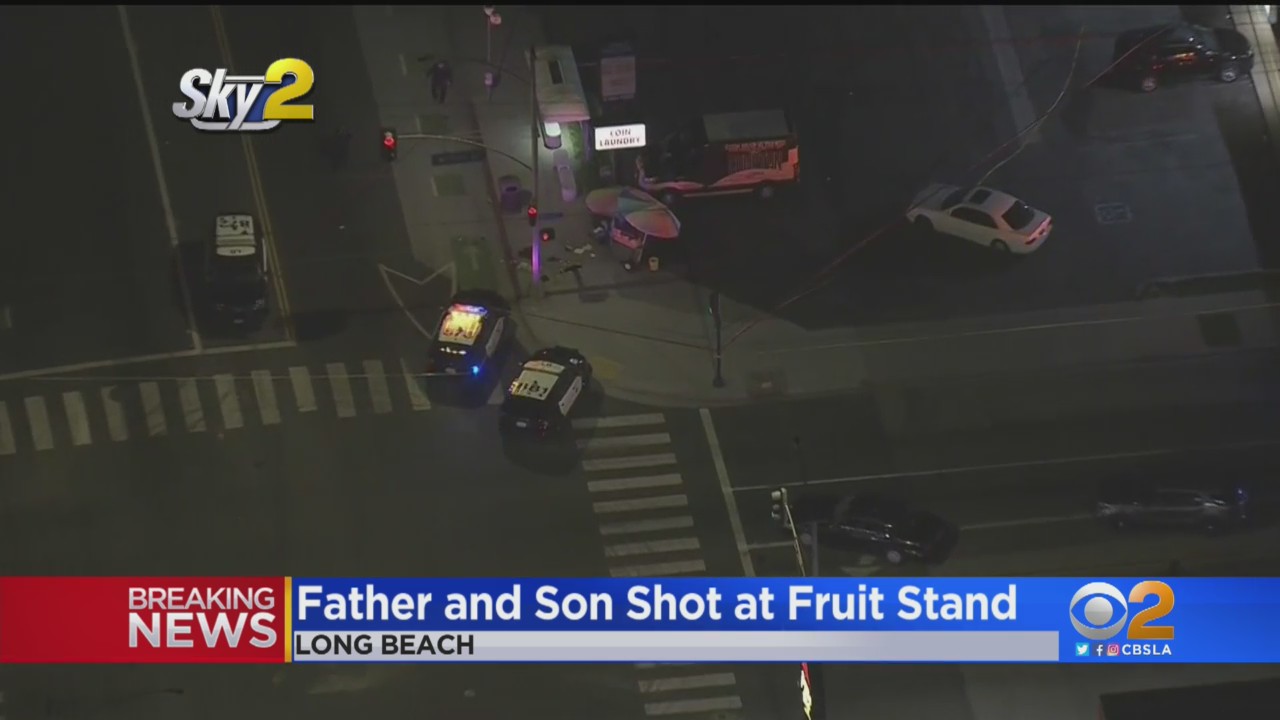