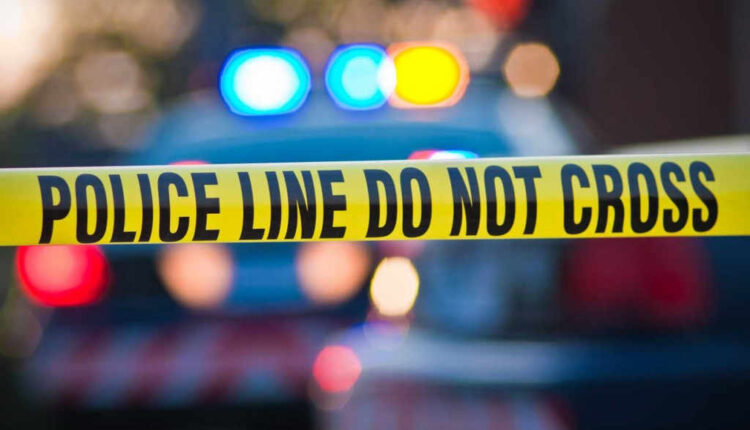 October 2nd
The SMPD dispatch sent a call on 3rd Street and Bicknell Avenue regarding a traffic hazard. Comments in the call indicated that a male subject was found sleeping in his truck by the stop sign. As the officer approached the driver, the only occupant of the vehicle, it was found that he was leaning over as if he were sleeping. The 51-year-old Van Nuys driver, later identified as Jan Derek Janotta, was difficult to wake up and unable to respond to the officer’s orders. Due to the strong alcohol smell and work experience of the officer, Janotta was believed to be under the influence of alcohol and was admitted to Santa Monica Jail.