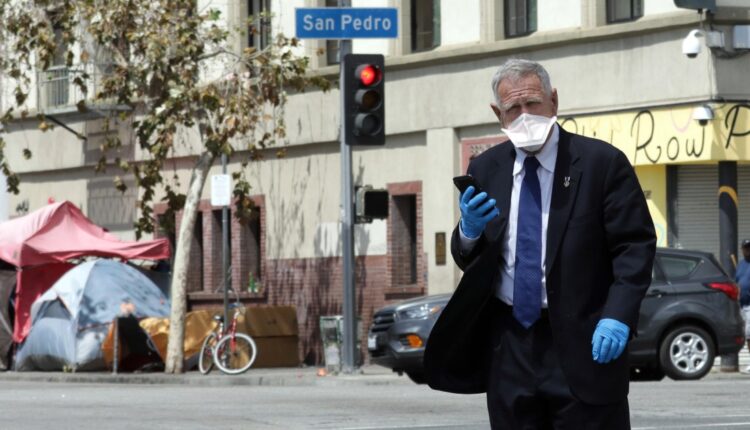 A panel of judges from the 9th District Court of Appeals overturned an injunction requiring Los Angeles to provide some form of shelter or shelter to the entire homeless population of Skid Row by October.

The order, issued by District Judge David O. Carter earlier this year, sparked shock waves through the local government as officials struggled to figure out how to comply. It was quickly appealed by the city and county of Los Angeles.

The 9th district ruling found that the district court had “misused its discretion” and ruled on matters that were not available to it. The panel also ruled that the plaintiffs, a coalition of downtown business owners, local residents and some ex-homeless people, were not steadfast in the case. The judges found that plaintiffs’ allegations regarding disability discrimination were valid, but there was insufficient evidence to rule in their favor.

“The district court undoubtedly has extensive fair powers to resolve violations of the law that have contributed to the complex problem of homelessness in Los Angeles,” wrote Justices Jacqueline Nguyen, John Owens and Michelle T. Friedland. “But that power must be exercised in accordance with their discretion.”

This is a development story and will be updated.

The Checkup Is in the Mail? Soliciting Letter Carriers to Help Deliver Health Care