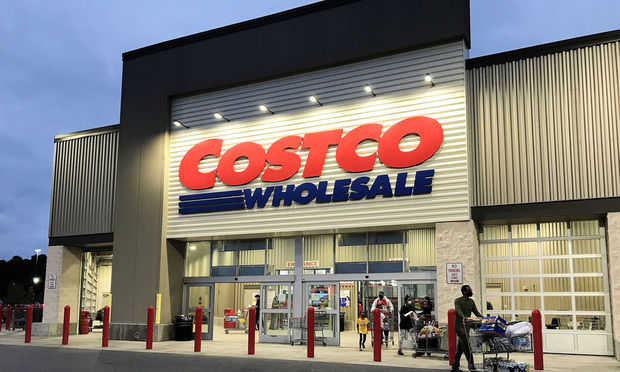 Are you tired of fighting your way across the Costco parking lot with your newly purchased lifetime supply of Doritos, 10 bottles of ketchup and more soap dispensers than six generations of your family could ever use, dodging vehicles jousting for spots and feral shoppers who no doubt will you run over with their carts before they yield?

Costco has come up with a laid-back solution to the stressful but admittedly addictive behavioral science-honed experience offered at its stores. Hint: you won’t even have to leave home to get your Costco fix.

The Kirkland, WA-based retail giant has chosen the most laid-back city in the US—Los Angeles, of course—to test a new concept: a Costco store that will take up the ground-floor retail space—as well as two basement levels—in a new multistory apartment campus.

Thrive Living, a developer affiliated with New York-based Magnum Real Estate Group, has sent a proposal and renderings to the city for an 800-unit multifamily campus to be built on a five-acre redeveloped commercial site at 5035 Coliseum St. in the Baldwin Hills neighborhood of Los Angeles.

Thrive said Costco is scheduled to be the ground-floor retail tenant in the new five-story apartment building that will rise in the neighborhood southwest of DTLA, CoStar reported.

Thrive did not specify the square footage of the retail space but said there will be two subterranean levels to the store as well as some surface-level parking.

And, presumably, a couple of freight elevators, so tenants can continue to replenish mass quantities of goods from the store under their apartments without having to go outside.

Thrive said it is aiming to reserve 23% of the units at the Baldwin Hills campus for low-income households. A 55K SF office building currently sits at the Coliseum Street site.

Costco has experimented with some smaller format stores and a couple of mixed-use locations, but the Los Angeles project appears to be the retailer’s first effort to attach a full-scale store to a multifamily development.

If the project is approved by the city, the ground-floor store in Baldwin Hills would be the retailer’s first store in south Los Angeles. According to CoStar data, a Costco in Houston has a fitness center on top of it and the retailer’s Juneau, Alaska store is a Juneau-sized 72K SF.

Traffic Crash Leads to Shooting in Santa Monica | KFI AM 640