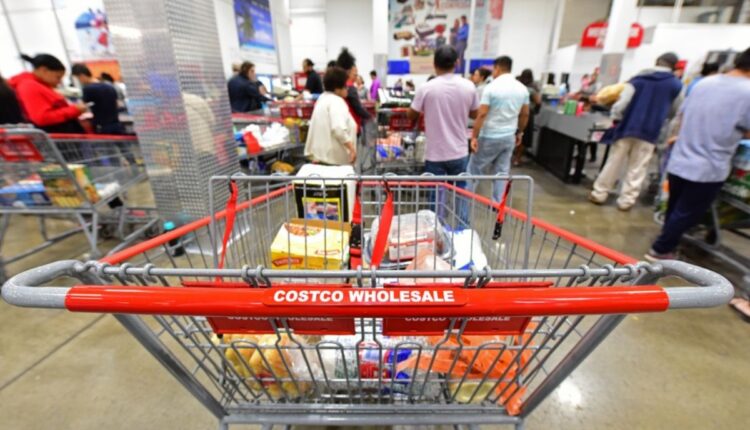 Fireworks displays, cold beer, and fresh apple pie can make anyone ready for a fun and festive Fourth. With the July 4th holiday right around the corner, you can bet members are scanning the aisles for the best foods to bring to the cookout. Thanks to the internet and social media, it seems easier than ever to discover the items that have Costco customers talking.

From veggies to desserts, we’ve rounded up some of the most popular warehouse foods ahead of the holiday weekend. So before you fire up the BBQ pit, check out which popular items people are purchasing for the party in the USA.

Costco’s beloved key lime pie has made its anticipated return to the warehouse bakery after nearly a year away from the shelves. With a butter graham crust and whipped topping, this massive dessert weighs 4.25 pounds and is enough to feed around 15 people. Priced at $15.99, the key lime pie has been spotted in Los Angeles, and San Fernando Valley, Calif. by fan account @costcosisters on Instagram.

To get all the latest Costco news delivered right to your email inbox every day, sign up for our newsletter! 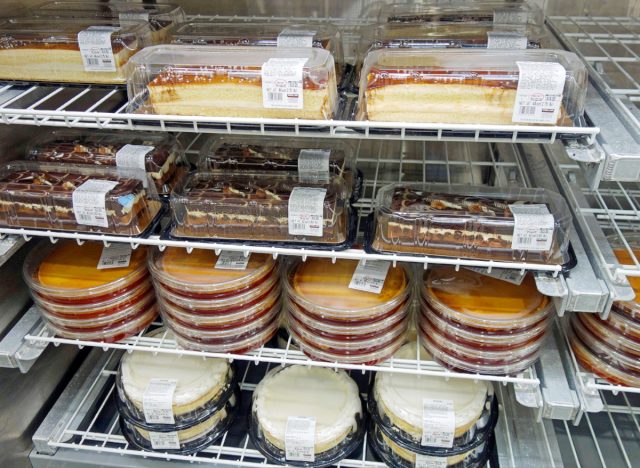 The bakery’s newest item, the chocolate cheesecake, took the internet by storm with its summer debut. Described as light and fluffy with a chocolate mousse layer by Instagram account @costcohotfinds, it weighs in at about 4.5 pounds and costs $19.99. Commenters also spotted the dessert at multiple locations, including in Delaware, Idaho Falls, Idaho, and Vancouver, Wash. 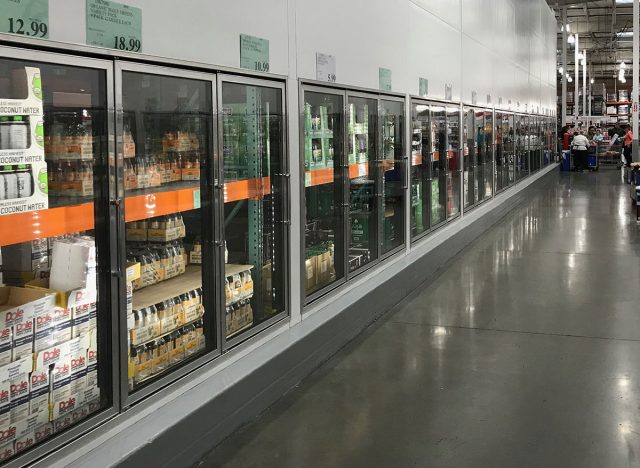 Skinny Butcher’s Chick’n Patties created quite the buzz on Reddit, as one post praised the plant-based, chicken alternative. Made with pea protein, each 2-pound club pack comes with 8 chick’n breasts for $13.99, according to an Instagram post from @bigboxvegan. Although the account found the patties across the Midwest, there’s no word on whether this item is available for purchase outside the region. 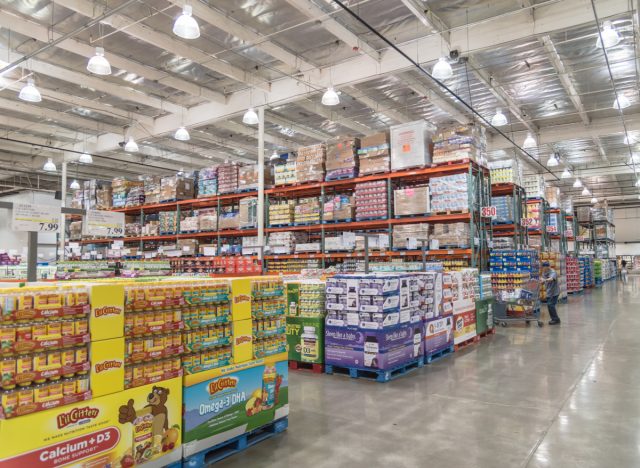 This ice cream party box comes with all of the classic ice cream staples and is available on most Costco shelves. For $19.49 members can purchase the 64.4-ounce box that comes with waffle cones, Oreos, rainbow sprinkles, chocolate syrup, and much more, according to a post from @costcohiddengems. All you need is ice cream!6254a4d1642c605c54bf1cab17d50f1e 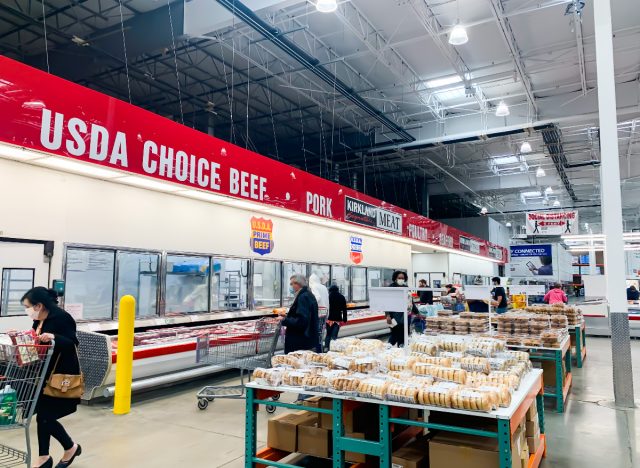 Among other party essentials, the Taylor Farms vegetable tray platter has been deemed an ideal purchase by @costcohotfinds for gatherings both big and small. The veggies include carrots, celery, broccoli, and peppers that are already cut and ready to serve, complete with its popular ‘Everything Ranch’ dip in the middle. The 4-pound tray is around $9, though there’s no word yet if it’s available in all Costco stores.

Hailing from Birmingham, Alabama, Alex Perry joins “Eat This, Not That!” as a freelance writer. read more