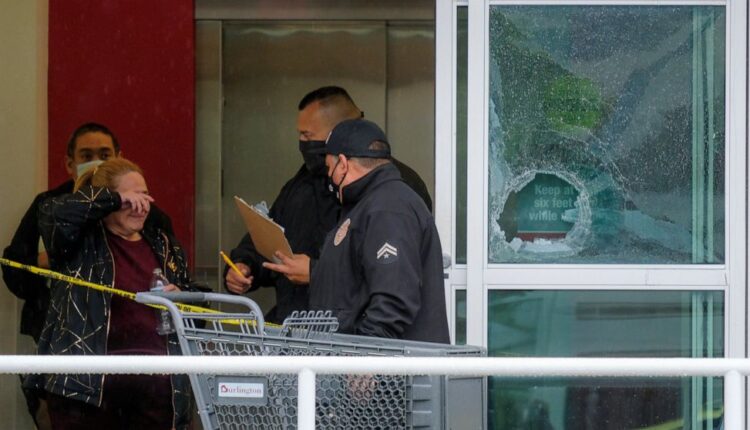 LOS ANGELES – The coroner’s office identified the 14-year-old girl who was fatally shot and killed by Los Angeles police on Thursday when officers shot a suspect and a bullet went through the wall and hit the girl as she got in a clothing store was located locker room.

According to the Los Angeles Times, LAPD officials shot at least 37 people – 17 fatally – in 2021 after another police shootout broke out on Friday. These numbers mark a dramatic increase in the number of people shot or killed by officials in the past two years – 27 people were shot dead and 7 of them were killed by LA police throughout 2020. In 2019, officials shot dead 26 people, killing 12.

In the past week, LA officials killed four people – including two men in various incidents on Saturday, the newspaper reported.

On Thursday, witnesses in North Hollywood told KCBS-TV that the man began acting erratically, threatening to throw items off the upper floor, and attacked a woman with a bicycle lock just before noon when the store was crowded with Christmas shoppers .

On Friday morning, the Times reported that the Burlington store remained closed even though it was supposed to open at 7 a.m.

Several signs in Spanish and English with the words “closed until further notice !!!” greeted prospective buyers.