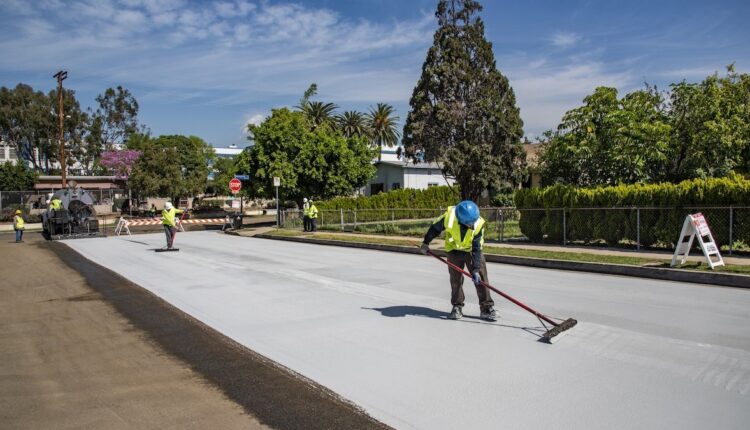 A new program to lower temperatures in Los Angeles neighborhoods will add trees and reduce the ambient temperature to “cool down” parts of the San Fernando Valley, communities near downtown LA, and elsewhere.

The next phase of the Cool Neighborhoods LA program was announced on Monday. It will add about 2,000 trees and 60 miles of cooler walkway to the following communities to help lower ambient temperatures by reflecting more sunlight and absorbing less heat.

“The skyrocketing temperatures on our streets are a justice issue that puts local communities at the forefront of the climate crisis,” said Mayor Eric Garcetti. “Our hottest and most vulnerable neighborhoods are our number one priority in protecting the climate, and this program is about taking action that has a direct impact on people’s daily lives.”

Cool Streets LA was first launched in 2019 to advance the city’s Green New Deal goals by piloting 10 Cool Streets projects by 2025. According to the mayor’s office, the program will help the city reduce the urban-rural temperature difference by at least 1.7 degrees by 2025 and 3 degrees by 2035, while keeping the canopy of the city in the areas of greatest need by at least 50 by 2028 % increase.