Concerns about gas theft from cars rise as prices soar 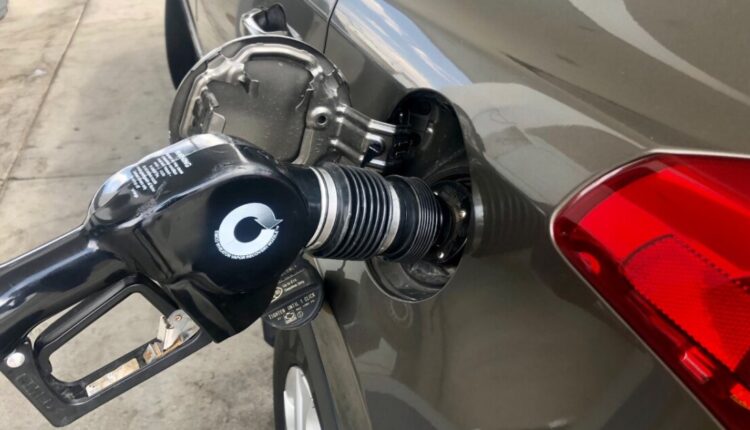 With gas prices continuing to rise, experts are warning drivers to be wary of gas thieves.

Reports of gas theft have cropped up across the country. In Sacramento, several vehicles from the county probation department were targeted by someone who drilled holes in their fuel tanks to steal gas, KVOR TV reported. Other stations have reported similar thefts.

“With gas prices creeping up to new record highs daily here in Southern California, the Auto Club wanted to warn drivers there is the possibility that people are looking for crimes of opportunity … [and] gasoline for their own vehicles,” said Doug Shupe of the American Automobile Assn.

Amgad Farag, the owner of Mid City Complete Auto on Washington Boulevard, said a customer brought in a Dodge Dakota last week that was leaking gas.

When he looked under the vehicle, he said he saw a hole had been drilled in the fuel tank.

Replacing a fuel tank can cost anywhere from $300 to $3,000, Farag said. He had trouble finding a replacement tank for the Dodge, he said, because of its age .

Shupe said gas siphoning was a common way to steal gas in the past during times of high prices or shortages. With anti-rollover valves, which block siphon hoses, installed in gas tanks of newer cars, thieves must resort to drilling a hole in the tank instead, Shupe said.

Signs that gasoline theft has occurred can include the smell of gasoline as you approach your car, a puddle under your car, your car not starting, or your fuel gauge light on.

While there have been isolated reports of gas thefts, it’s far from clear how big a problem such crimes are and there was no immediate crime data available.

The AAA advises drivers to park in garages or fenced-off lots if possible, or well lit areas with high traffic to protect themselves from theft, Shupe said.

Santa Monica City Council To Divest From Any Russian-Tied Assets