Commission for the revision of the current document, send to the city council 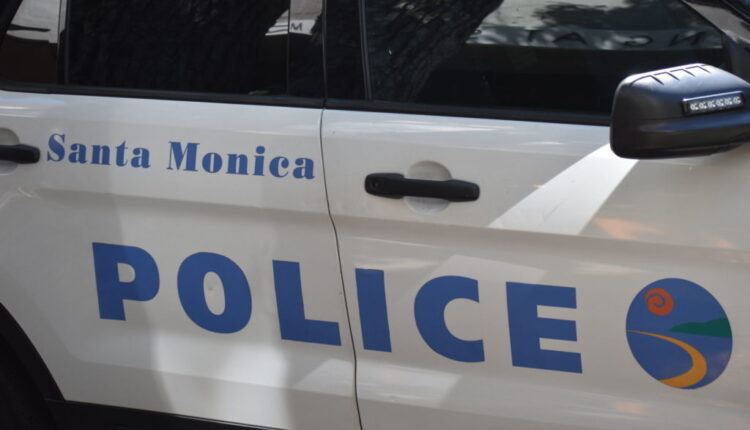 The Public Safety Reform and Oversight Commission continues to process a document related to the 2020 riots and is responding to the OIR report despite ongoing questions about the Commission’s authority.

They plan to provide their feedback and send a finished copy to the city council in the coming weeks.

At their last meeting, the Commissioners had different opinions on the language of the current draft.

“When you say that the policies, training and tactics of the SMPD have led to attacks on peaceful demonstrators, I don’t know, that language seems to me to be somewhat inflammatory,” said Commissioner Joseph Palazzolo. “I don’t think an attack would be intentional and I don’t think they attacked anyone on purpose.”

Commissioner Craig Miller criticized the police for using weapons against what he believed to be peaceful protesters.

“I think the clear message of the OIR report,” Miller said, “Regardless of the exact wording, guns were actually fired at protesters on Ocean Avenue.”

The Commission’s jurisdiction is currently limited due to a complaint brought by the Association of Police Officers. The lawsuit was discussed in the city council last week, but no decision was made. However, there were public comments about the problems.

Dan Hall, a representative on the board of directors of the Santa Monica Democratic Club, praised the local police force but wanted an independent review of the OIR report.

“Speaking for myself here, I believe we are fortunate enough to have interim Police Chief Jacqueline Seabrooks and what I think is a well-functioning, trained and respectful police agency,” he said. “But the May 31st incidents cannot recur and I believe the appropriate way to ensure this is through an independent review of the OIR report, independent analysis and recommendations, and an independent ability to coordinate oversight functions.”

John Katz, president of the Santa Monica Democratic Club, praised the supervisory board and its leadership.

“We have been delighted with the progress made by the Commission, chaired by George Brown, and we are delighted to know that our city is accountable to the police,” he said. “And we want to make sure that we continue this civilian oversight; Civil oversight means that there is no interference from the police force and the police union or any other body that might attempt to improperly influence the work of the commission. “

The latest agreement temporarily bans the Commission from taking several actions, including making recommendations to the Police Chief, City Director or City Council on SMPD policies and practices; the availability of SMPD disciplinary files and personnel files; or the suggested budget from SMPD.

The current agreement between the Commission and the Santa Monica Police Department was approved by the Council during a closed session on August 24, on the recommendation of Interim City Prosecutor George Cardona, and was due to expire in September.