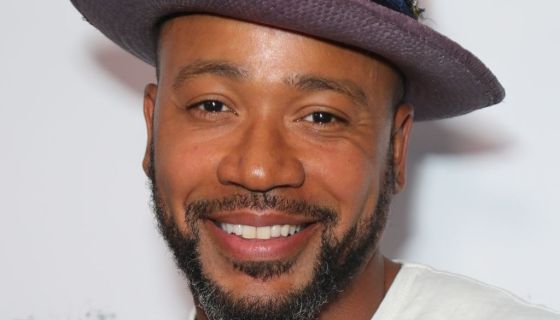 Columbus Short has been arrested for felony domestic violence, again. The troubled actor got pinched in California earlier this week.

On Wednesday (Feb. 2), the cops were reportedly called to a home in the San Fernando Valley. According to TMZ, the cops were called after an argument between Short and his wife turned physical.

Reportedly, Short told officers that his wife had punched him in the face. But he didn’t have any marks on him. However, his wife did, which automatically meant the former Scandal star was getting arrested. Due to her injury, he was charged with felony domestic violence.

Previously, Short was arrested in 2018 for domestic violence. On that occasion, he plead no contest and served about a month in jail.

Don’t expect the court to be so lenient this go around.

Short’s life he been full of struggle since his departure from Scandal in 2014. Since then he’s tried pivoting to comedy, was unofficially married to Karrine “Superhead” Steffans (since divorced) and he’s been in repeated trouble with the law. He also had a stint in rehab.

We sincerely hope this man gets some help.