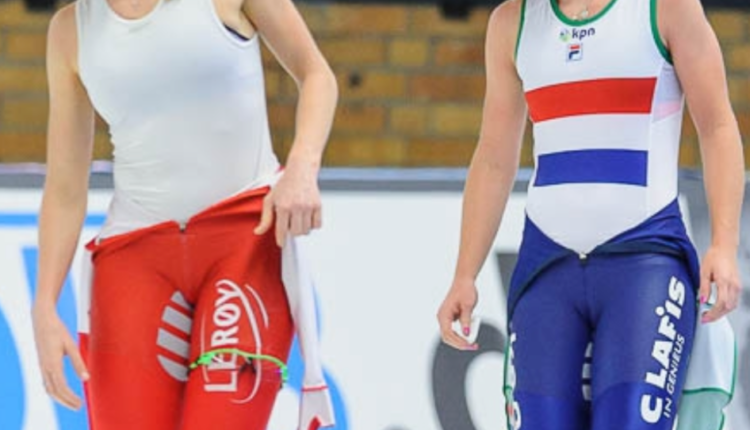 Health Policies Were a Prominent Theme in Biden’s State of…

‘We Ain’t Gonna Get It’: Why Bernie Sanders Says His…

The 2022 Olympic Games are scheduled to open in Beijing later this week, but new research found unless world leaders make significant progress toward mitigating climate change, they could be the last Winter Games.

The report showed in most parts of the world, including Colorado and the American West, winter-sports venues said the natural snowfalls they depend on to operate are no longer reliable. The Beijing Games will be the first ever produced with 100% artificial snow.

“What we’re starting to see is, snow’s going away,” Orr explained. “It’s going to be a challenge moving forward to identify those places where you’re going to have a snow-sure condition to host an event, without relying extensively on artificial snow.”

The report warned shifting climate patterns in Colorado and around the world are producing an ever-shrinking snowpack, which has decreased by a total of 35 inches since the 1970s.

While man-made snow can be used in the short run, Orr argued it is not sustainable, because it takes massive amounts of energy and water to produce.

“Artificial snow has been a stopgap solution to kind of bridge those gaps, but it’s not going to solve everything,” Orr contended. “If you don’t have enough snow, you can produce it using artificial snow guns. But if you blow that snow out of the gun, and it hits the ground, and it’s too hot for it to stay on the ground, there’s nothing really you can do about that.”

The lack of snow could also spell economic disaster for those who count on the skiing industry for tax revenue and jobs.

“It’s really difficult to plan for your ski resort business or your apparel business, or anyone who depends on the winter, if you really have no idea if there’s going to be snow or not,” Davenport acknowledged. “It’s risky for sponsors, for nations, for teams and athletes, if they just don’t know what’s going to happen.”

The next Winter Olympics are scheduled for 2026 in Milan and Cortina, Italy.

Centene Agrees to $215 Million Settlement With California for Alleged Medicaid…

‘We Ain’t Gonna Get It’: Why Bernie Sanders Says His ‘Medicare for All’ Dream Must…