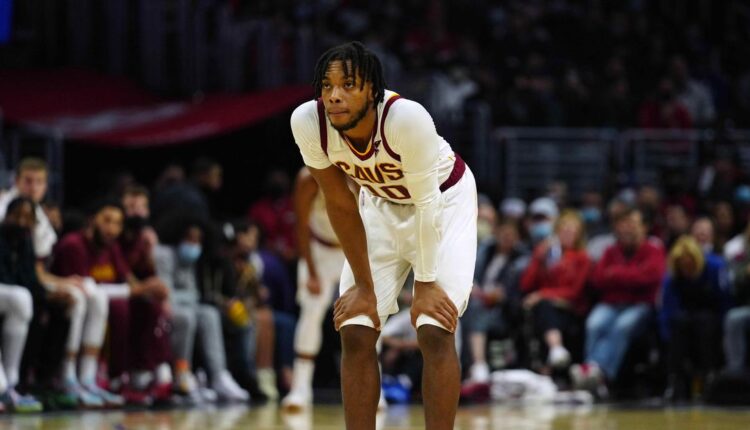 The Cleveland Cavaliers road trip on the west coast continues with a second game in a row in Los Angeles.

The Cavs’ first game in LA – a win over the Clippers fueled by Cleveland’s defensive effort – was a formidable win that brought Cleveland to 3-2 that year. When you consider that this journey – with games against the Nuggets, Clippers, Lakers, and Suns – was supposed to be challenging, it was a nice run that got the team moving in the first direction earlier in the year.

In terms of injury, the Cavs have to do without Isaac Okoro for the second time in a row due to a thigh strain. What that means, Cleveland’s rotation is unclear. Does that mean Lamar Stevens will be minutes in the second game in a row, largely at the expense of Cedi Osman? Or will JB Bickerstaff take a completely different path? Kevin Pangos is also out for the Cavs for personal reasons. For the Lakers, LeBron James is listed as questionable among several other Lakers being treated with injuries.

All in all, it’s supposed to be fun. And after that there will only be one late Cavs game for the foreseeable future. Hooray!