Clayton Kershaw thinks he has another run in him 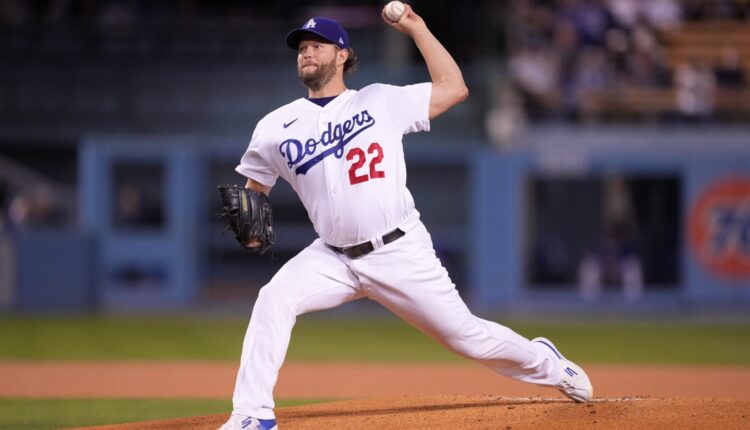 There was plenty of speculation surrounding Clayton Kershaw last offseason. Not only had he entered free agency for the first time in his career, but it was uncertain as to whether or not he would even want to keep playing. Eventually, he returned to the Los Angeles Dodgers on a one year deal, continuing his legacy as one of the franchise’s best pitchers.

As the season is beginning to wind down, speculation about Kershaw’s future is going to begin once more. He sort of put an end to part of that speculation as he stated that he is “leaning towards” returning next season as he said he has “at least one more run.”

There is a caveat to that statement. Kershaw noted that he can always change his mind. Likewise, saying that he is leaning towards returning is hardly a ringing endorsement, especially after he was shelved yet again due to back issues.

However, Kershaw has been as dominant as ever when he has been on the mound. He posted a 2.39 ERA and a 0.933 WHiP in his 109.1 innings, striking out 117 batters with just 19 walks. It is clear that the stuff is there; it is just a matter of whether or not his body can hold up to the rigors of even making 25 starts any longer.

Kershaw also left other questions on the table. If he does come back to the mound next year, there is no guarantee that it will be in Los Angeles. There was a great deal of speculation that he would sign with the Rangers considering they are close to his home and looking to contend. This could be the offseason that happens, even if it is just a one year deal before hanging up the cleats.

Clayton Kershaw feels that he has at least one more run left. As of right now, the Los Angeles Dodgers pitcher is putting retirement on hold.