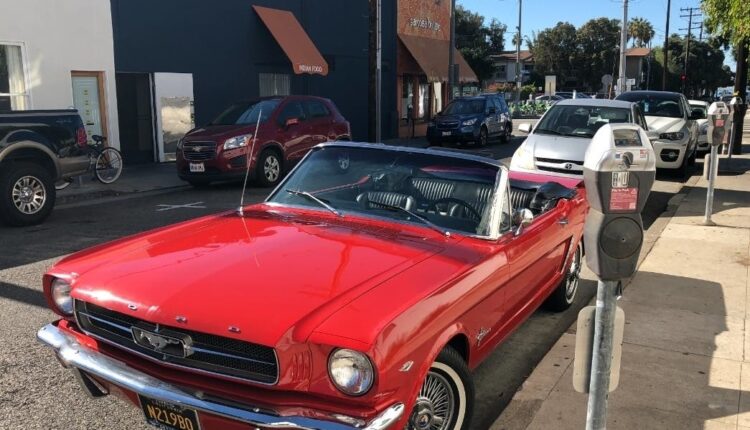 Santa Monica Cruisers will be hosting an end of summer auto show in the Santa Monica Pier parking lot on Saturday. Roll-in is 7am to 9am and entry is $ 30 per car. Showtime is from 10 a.m. to 5 p.m.

In Venice, community organizers and Los Angeles City Councilor Mike Bonin are hosting a free family car show on Saturday at Oakwood Park, 767 California Ave. People with classic cars can come in from 8 a.m. to 10 a.m. The event should start at 10:30 a.m. and end at 5 p.m.

The movement to create the memorial was spearheaded by the Venice Mexican American Traqueros Monument Committee, which is attempting to install a bronze statue by Mexican sculptor Jorge Marin in Windward Circle. It was elected an official monument in the historic district and across the country by the Los Angeles City Council in May.

“It will highlight the contributions and sacrifices of the Traqueros and their families by depicting a Traquero on the railroad holding his daughter’s hand with his son on his shoulders and his wife by his side,” said Bonin, who Venice represented and introduced the proposal.