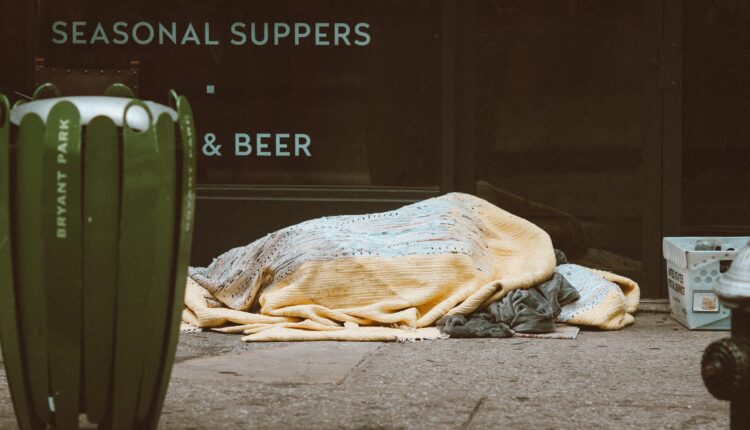 The City of Santa Monica is gearing up for next year’s homeless count, which will take place on Jan. 25, 2023, and is seeking volunteers to assist with the process.

Each year, municipalities across the country including Santa Monica send volunteers out onto the streets at night to do a point-in-time count of people sleeping outdoors and in vehicles and makeshift shelters. The annual count is used to help allocate funding and determine services, as well as provide the federal government with as accurate a number as possible of individuals sleeping outside, specifically during the winter. While Santa Monica conducts its own count, all areas of LA County are tallied under the umbrella of LAHSA, the Los Angeles Homeless Services Authority.

In September of this year, LASHA released the results of the 2022 county-wide Homeless Count, which showed the total number of homeless residents increased to 69,144 from 66,436 in 2020, the last time the count occurred. No count was conducted in 2021 due to COVID-19 restrictions and officials said the rate of increase slowed from previous counts with homelessness increasing by 26% between 2018 and 2020 and only 4.1% between 2020 and 2022.

In Santa Monica, the number of homeless people counted decreased compared to the most recent count; overall, the count showed an 11% decline in the total number of unhoused people tallied compared to 2020.

Hundreds of local volunteers and city staff members participated in this year’s count in Santa Monica on Feb. 23, 2022. They tallied 807 people living homeless in the city, either in tents and makeshift shelters, vehicles, sleeping on the street, or within homeless shelters.

In 2020, volunteers and Santa Monica city staff tallied 907 individuals in shelters or on the street overnight; In 2019, that number was 987 and in 2018, a total of 957 individuals were counted on Santa Monica streets and shelters.

The 2022 numbers were the lowest since 2016, when just 728 unhoused people were counted during the annual nighttime census. From 2016 to 2017, numbers increased 26% and had stayed in the 900-person range until this year.

For next year, the City is seeking volunteers to sign up as soon as possible in teams of 3-4 and commit to participating in the count from 11 pm to 3 am, starting at St. Monica Catholic Community at 725 California Avenue on Jan. 25, 2023.

“The Homeless Count is a great way for community members to be directly involved in addressing homelessness,” City Manager David White said. “We need hundreds of volunteers so please sign up with your family and friends.”

For more information and to register, visit: www.santamonica.gov/santa-monica-homeless-count