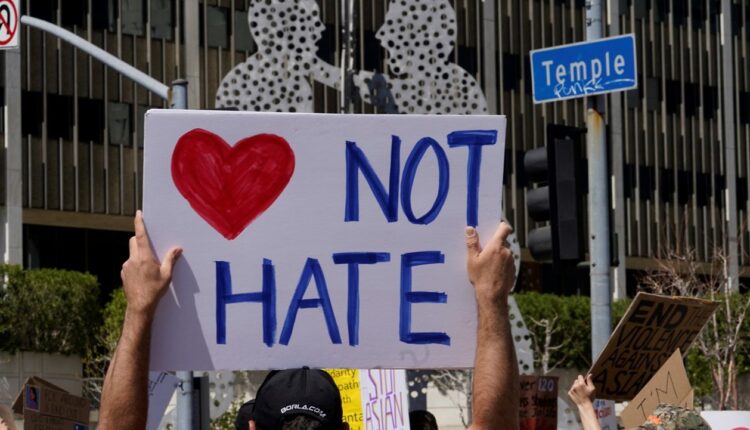 The motion was tabled by Councilor Nithya Raman, who said ahead of the vote that although Los Angeles police record hate crimes and incidents of hate, comparative data from nonprofits shows a large gap in reporting.

“These loopholes may be due in part to fears of law enforcement reporting, a lack of awareness of the rights and resources granted to victims, and barriers to accessing official reporting sources,” the motion said. “In the past, the only direct reporting mechanism for hate crimes and incidents in the City of Los Angeles has been the Los Angeles Police Department.”

The request instructed the Civil Rights and Human Rights Department and Information Technology Agency, with the assistance of the LAPD, to report to the City Council within 60 days such as:

The departments will also report on the resources needed to implement the improvements.