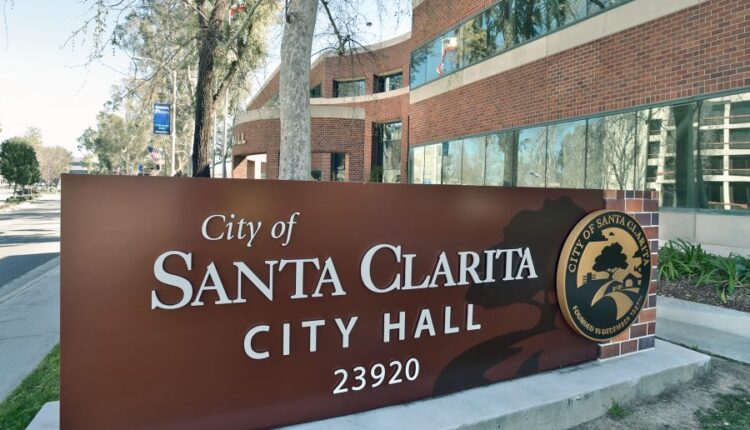 Shortly before their regular Tuesday evening meeting, members of the Santa Clarita City Council are due to discuss the anticipated litigation over the city’s current “at-large” voting system.

The lawsuit, although pending, was threatened by Scott Rafferty, a Northern California-based attorney who represents an undisclosed group of plaintiffs. Citing the California Voting Rights Act, Rafferty seeks to force the city to switch to a district-based voting system.

Rafferty, who has sued other cities in California for similar electoral systems, claims the current electoral system for the Santa Clarita City Council is unfair to the growing number of minority groups and neighborhoods here.

In an interview with The Signal last month, Mayor Bill Miranda said he was open to both sides of the argument, but expressed support for the overall system and said it would be more beneficial for individual voters in an overall system because they have the option of all to elect five council seats as opposed to one in a single district.

Earlier this month, a city spokeswoman Carrie Lujan confirmed that the city has hired the law firm Gibson Dunn to represent the city of Santa Monica in its own case before the state Supreme Court on broad voting and the CVRA.

Although Rafferty did not set a specific time he would wait to file his lawsuit, he told The Signal that he would not wait for the Santa Monica case to be resolved.

The discussion with the city’s legal counsel is due to take place during the closed session of the city council, which will take place one hour before the start of the regular session at 6:00 p.m. in the council chambers at 23920 Valencia Blvd.

Residents of Ridley-Thomas’ LA District say they lack a voice

Chargers had shut down the Eagles’ defense in the fourth quarter