Cinematographers vote to approve the strike 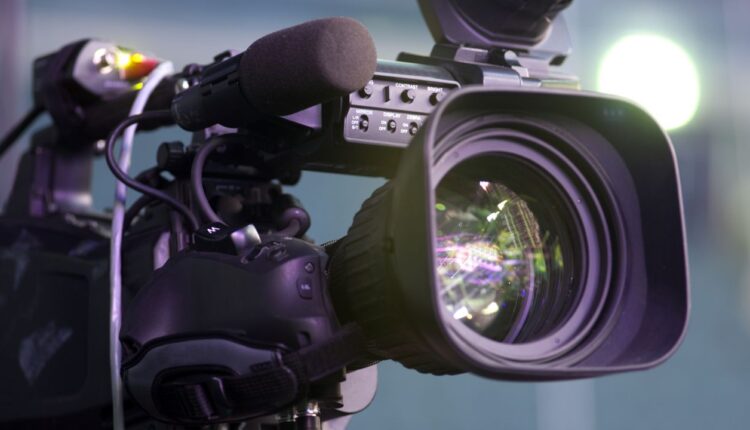 LOS ANGELES (CNS) – The cameramen union voted on Sunday to approve a strike against the alliance of film and television producers, officials said.

The National Executive Board of the International Cinematographers Guild has unanimously voted to support the nationwide vote on the strike clearance and to recommend that members vote yes.

“This fight is about fundamental rights and safe and healthy working conditions. Nobody wants to strike, but companies that make record profits from the work of our members but are unwilling to treat the same workers with dignity have given us little choice. “And respect,” said Rebecca Rhine, Federal Executive Director of the ICG.

Union officials said the vote followed four months of negotiations and was prompted by “the failure of the Film and TV Producers Alliance to respond to the union’s latest proposals”.

The negotiations include the follow-up agreements to the Basic Producer-IATSE Agreement, the Video Tape Amendment Agreement and the agreement on standards for theatrical and television films, which cover approximately 60,000 workers in 13 residents of the Hollywood Bargaining Unit, the union said.

The AMPTP did not immediately respond to a request for comment.