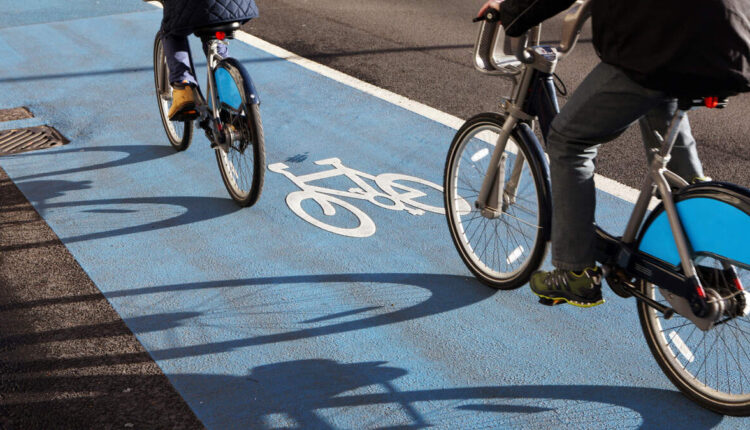 LOS ANGELES (CNS) – More than seven miles of streets in South Los Angeles will be closed to vehicles Sunday for the year’s final CicLAvia event, in which city officials encourage residents to explore what different neighborhoods have to offer on foot or via other modes of transport.

CicLAvia-South LA will take place from 9 am to 3 pm Sunday along a 7.25-mile route from Exposition Park to Watts. It includes five hubs, beginning at Expo Park and also including the Historic South Central Hub, the Central Avenue Hub, the Florence Firestone Hub and the final hub in Watts near the 103rd Street/Watts Towers Metro Station.

Motorized vehicles are prohibited, but people are permitted to walk, bike, skate or otherwise traverse the route. Only people-powered equipment will be allowed — so no electric vehicles such as scooters or hoverboards.

A kickoff news conference will be held at 8:30 am at 874 W. Martin Luther King Blvd., between Vermont Avenue and South Hoover Street. Mayor Eric Garcetti and City Councilman Curren Price are expected to join Metro and CicLAvia officials.

CicLAvia events have been held across Los Angeles since 2010. They are designed to reconnect residents with their neighbors and community, while supporting local businesses and encouraging healthy outdoor activities.

Previous CicLAvia events in 2022 were held July 10 at a different route in South LA, Aug. 21 in Hollywood and West Hollywood, and Oct. 9 in downtown Los Angeles.

More information is available at www.ciclavia.org.