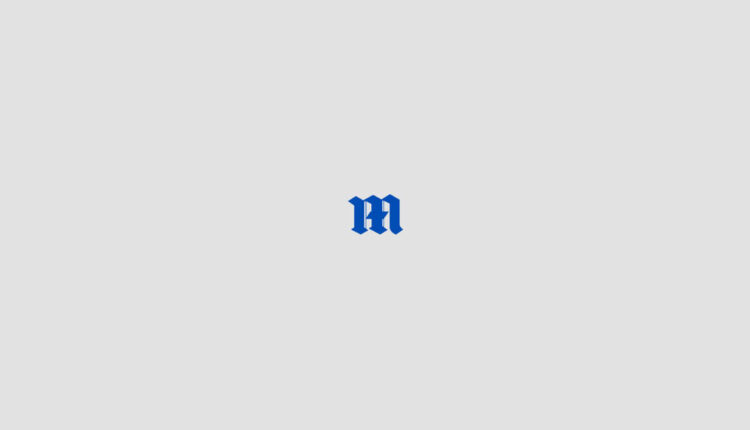 Chris Pratt and his wife Katherine Schwarzenegger put on a loved up display as they stepped out in Santa Monica.

The 42-year-old actor and the 32-year-old author, who are expecting their second child together, kicked off Valentine’s Day weekend with a sunny stroll on Friday.

The Guardians of the Galaxy star affectionately rested his hand on his spouse’s backside as they walked down the street.

The Minnesota native sported a black baseball cap and a black Apple iWatch.

The daughter of Arnold Schwarzenegger and Maria Shriver shielded her face from the sun with a straw visor.

She wore a pair of black sunglasses and accessorized with gold jewelry including layered necklaces, bracelets and earrings.

The brunette beauty wore her long locks in loose waves that hung down her back and carried a white water bottle.

The pair beamed while wrapping their arms around each other as they strolled.

Pratt and Schwarzenegger began seeing each other in 2018 when they were spotted sharing a picnic in Santa Barbara.

Chris was previously married to his former costar Anna Faris, 45, with whom he shares son Jack, nine.

The two tied the knot in 2009 and remained together until they split in 2017, with their divorce being finalized the following year.

Katherine and Chris were officially confirmed to be dating in July of 2018, after which they were frequently spotted in each other’s company.

© Provided by Daily Mail
Romance: Katherine and Chris were officially confirmed to be dating in July of 2018, after which they were frequently spotted in each other’s company. Lakes in 2019

The two went on to tie the knot during a wedding ceremony that was held that same July.

It was later announced that the author was pregnant the following April, and she gave birth to Lyla Marie that August.

Several news sources reported that Schwarzenegger was pregnant for a second time this past December, which was subsequently confirmed.

© Provided by Daily Mail
Parents: It was later announced that the author was pregnant the following April, and she gave birth to Lyla Marie that August

Coronavirus Today: A convoy to chaos?