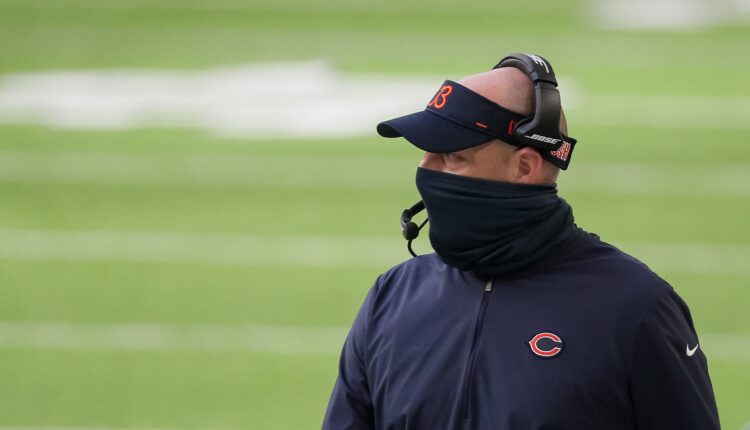 In a season full of anticipation, the Chicago Bears put in an inconsistent performance against the Los Angeles Rams in Week 1, proving that the Bears still have a long way to go before they can really take on 2021 moments, including a three-yard touchdown by rookie Justin Fields.

Almost every bright moment has been overshadowed by a bad moment. Chicago’s defense, which many consider the team’s strong point, gave up two major pass touchdowns, including a 67-yard touchdown against Ram’s wide receiver Van Jefferson. The Bears quickly started a 41-yard run by running back on David Montgomery on a drive that ended with quarterback Andy Dalton throwing an interception in the redzone.

Chicago’s inability to create rhythm should be worrying for head coach Matt Nagy, who enters his fourth season as Bears head coach. Nagy’s offense hobbled across the finish line in both 2019 and 2020, and during week 1, when we had the chance to see flashlights of what the offensive under Dalton can do, Chicago wasn’t consistent enough.

In the future, the bears’ defense will have to limit large moves in order to stand a chance against explosive attacks. For a defense that has a revamped secondary, Chicago needs a more consistent play from the collateral, along with a front seven that consistently comes after the quarterback.

Dalton had a solid outing, going 27-for-38 with 206 yards and an interception. Dalton took what the Rams defense gave him by making several throws under it. Chicago needs Dalton to hit the plays downfield to have a chance to really stay in the games.

Another silver lining is that the bears’ offensive line looked solid all night. Rams Star Pass Rusher Aaron Donald was neutralized on most games, with only one sack and one tackle for the loss. For a unit that only played together once during preseason, the bears need to feel good about the offensive.

What’s next with the bears? Chicago will host the Cincinnati Bengals at home in Week 2. Dubbed the Andy Dalton game of revenge by fans, the Bears have an opportunity to build on the momentum established in Week 1.