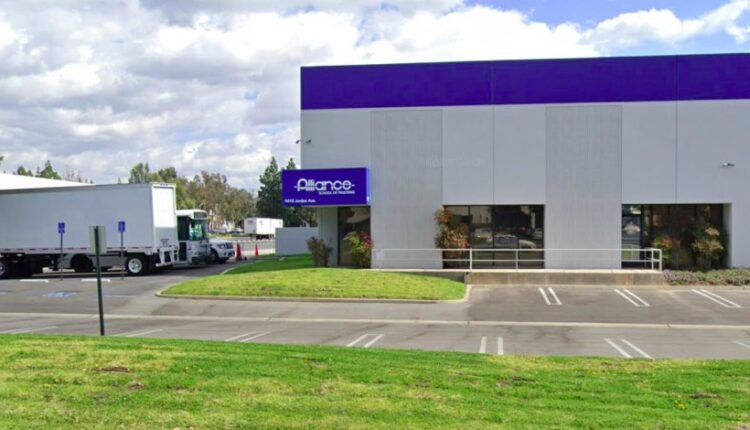 The former director of a trucking school in the San Fernando Valley was sentenced to 15 months in prison on Monday, October 18 for helping siphon more than $ 4 million in GI Bill funds from the US Department of Veterans Affairs .

Robert Wagoner, 59, was also sentenced to three years of supervised release after leaving federal prison and reimbursing the VA $ 4.19 million, according to prosecutors.

His co-defendant Emmit Marshall, 54, was sentenced to four years in prison a year ago and also sentenced to redress. The Woodland Hills resident also pleaded guilty to five wire fraud cases.

Marshall was the owner and president of the Alliance School of Trucking, and Wagoner was the director of the Chatsworth School.

Marshall recruited veterans to take trucking courses that were paid for under the GI Bill after September 11th. AST was certified to offer courses that included a 160-hour tractor trailer and safety class, as well as a 600-hour driver development program.

Marshall told the veterans that they did not have to attend class but could still collect VA-provided lodging and book fees, while attorneys said they would pay tuition directly to the school.

Knowing that the vast majority of veterans who enrolled at AST did not intend to participate in any part of the programs, Marshall and Wagoner prepared and submitted fake enrollment certificates and student files containing falsified documents, the documents said filed in Los Angeles Federal Court.

From late 2011 through April 2015, the VA paid approximately $ 2.35 million in tuition and fee payments for veterans allegedly attending approved programs at AST as a result of the AST program, according to the April 2017 indictment.

During the same period, the VA also paid approximately $ 1.96 million in educational benefits directly to veterans who allegedly attended approved programs at AST, according to federal prosecutors.

Who will rule troubled Los Angeles?