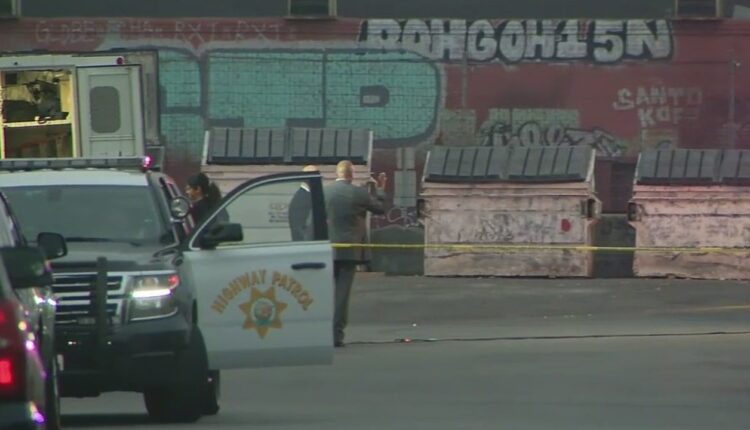 A suspect who led officers in a pursuit from Pasadena to downtown Los Angeles late Sunday night was hit by police, authorities said.

THE ANGEL – A suspect who led police in a pursuit from Pasadena to downtown Los Angeles was hit by police gunfire late Sunday evening after authorities said he had used his vehicle as a weapon.

The chase began on Freeway 210 at around 11 p.m. California Highway Patrol officials tried to stop the driver who was speeding and swerving on the freeway near the Lakewood Avenue exit. The driver refused to stop and a high-speed chase ensued.

Have your top stories delivered to you every day! Sign up for The Fast 5 newsletter from FOX 11. And in the FOX 11 News App you will receive notifications about the latest news. Download for iOS or Android.

The suspect then led the officers to the 101 Freeway, where he took the Alameda Street exit near Union Station. He came to a dead end where he was pushed into a dead end by two combined heat and power units.

“At that point, the suspect turned his vehicle and rammed into our second unit’s patrol vehicle. At that point there was a shooting by an officer. The suspect was hit and then the officers provided immediate assistance,” said CHP official Chris Baldonado.

The suspect was taken to a local hospital under an unknown condition.

No officers were injured in the shooting.

CHP and the Los Angeles police are investigating.

This week’s upcoming events in the Santa Monica area