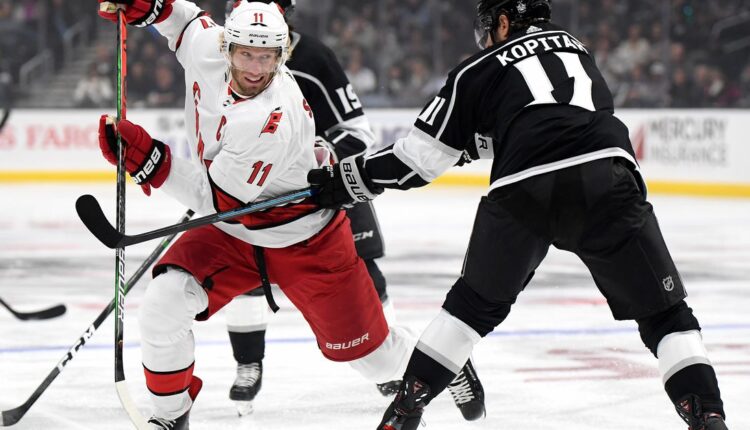 A lot has changed for both teams during this time. The Kings have left most of their Stanley Cup winners behind, with only Anze Kopitar, Dustin Brown, Drew Doughty and Jonathan Quick left. Some of the Kings’ most acclaimed talents are starting to make an impact at the NHL level, with players like Arthur Kaliyev and Rasmus Kupari becoming regulars this year.

Of course, nothing is easy in this league, and the Kings have already weathered some adversity. Top prospect Quinton Byfield, slated to be featured on the opening night’s list, broke his ankle in the final pre-season game. Defenders Drew Doughty and Sean Walker both suffered early knee injuries; Doughty is a few weeks away from returning and Walker is out for the season. After an exciting win at the season opener against Vegas, the team went on a six-game losing streak.

But hockey is a fun sport; Suddenly all the new players on the list started clicking at the same time and the Kings rose to a winning streak of seven games. This led to people asking: Are the kings good? And the answer is, well, nobody really knows.

The Hurricanes will be a tough test – the visiting team’s speed, superior specialty teams, and a vintage performance by Freddie Andersen will definitely give the Hurricanes the edge.

Before the game starts, let’s see how the two teams fit together: