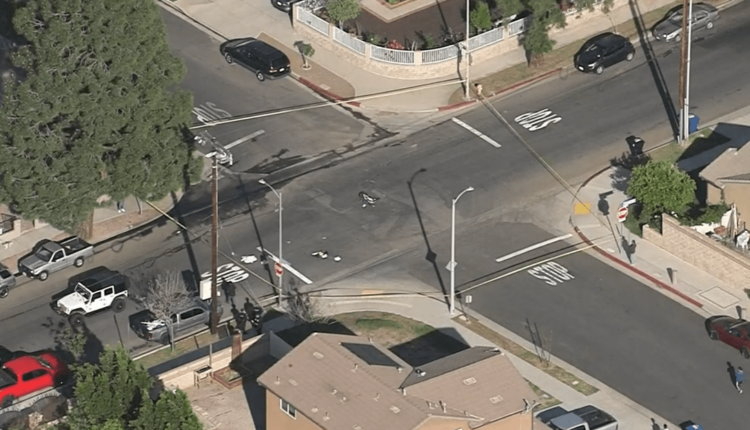 Two children are being transported to the hospital Sunday afternoon, after a car collided with a bicycle in Sylmar.

The collision was reported as an “auto versus bicycle with two pediatric patients,” according to the Los Angeles Fire Department.

The victims were a 12-year-old boy and an 8-year-old girl.

Both children were transported to Northridge hospital with head trauma but were in stable condition, the Los Angeles Police Department said.

The two children, whose ages and genders were unknown according to the LAFD, were transported to the hospital in “at least serious condition.”

The crash happened on W. Bombay Street around 4:33 pm, the LAFD said.

No other information was immediately available.

This is a developing story. Check back for updates.