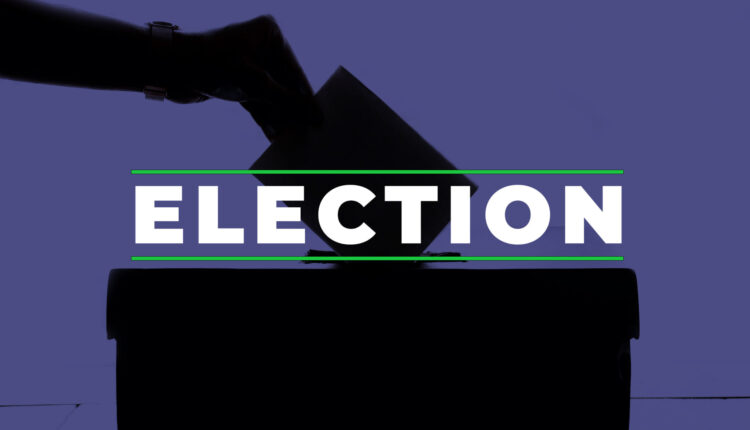 Editor’s Note: This is the first of several stories on fundraising figures for the upcoming election.

The latest filing deadline for campaign contributions was Thursday, Sept. 29, and the latest numbers show some candidates more than doubling their donation amounts over their July numbers.

Candidates Whitney Bain, Jonathan Louis Mann and Samantha Mota each did not record any contributions.

On the school board side, incumbents were taking a pronounced lead in fundraising.

Angela DiGaetano reported a total of $24,900 including a $1,000 loan making her the highest earning challenger.

The other hopeful, Esther Hickman, had so far not reported any donations.

In the traditionally muted race for SMC Board, incumbent Nancy Greenstein reported the lowest total of $521.

In this year’s midterm elections, three city council seats are up for grabs, with current Council Member Lana Negrete representing the only incumbent who chose to run to retain her position on the seven-member council, meaning there are two open seats after Mayor Sue Himmelrich and Mayor Pro Tem Kristin McCowan opted not to run for additional terms.

Incumbents hung up their hats on the school board side as well; of the four candidates up for re-election this year, two have opted not to run to retain their seats. Current Santa Monica-Malibu Unified School District Board of Education Members Craig Foster and Keith Coleman announced they would not be participating in the election this year, leaving Laurie Lieberman and Richard Tahvildaran-Jesswein running to retain their positions and two seats up for grabs.

Four individuals, including three incumbents have filed for the SMC race and while there will be an election for Rent Control Board, there are three candidates for three open seats so voters do not have any choice.

In the city council race, the Santa Monica Municipal Code limits total amounts one donor can give to one candidate, capping totals at $410. But with some council candidates receiving donations from more than 100 or even 200 individual donors, total contributions are in the mid-five digits for several council hopefuls.