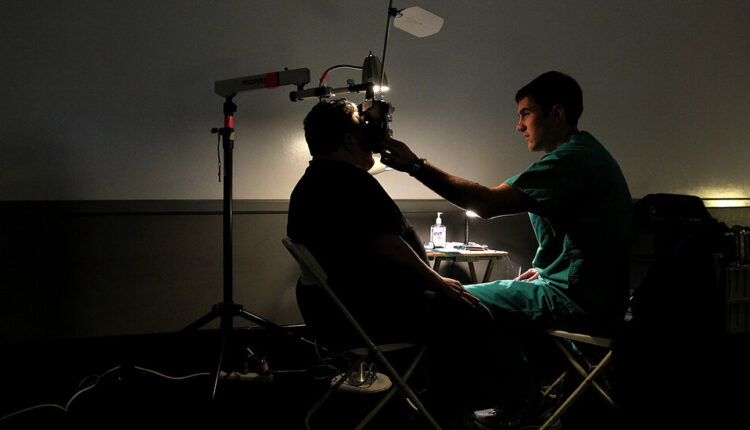 For years, the single-payer health care movement has found traction in California.

In 1994, a proposal that would have replaced private health insurance with a government-run system made the ballot, though it failed to garner enough votes. In 2017, a similar overhaul passed in the State Senate. The following year, Gov. Gavin Newsom made a campaign pledge to create the nation’s first single-payer system at the state level.

Now, yet another such proposal is being put to the test in the Golden State.

Assembly Bill 1400 would create CalCare, a publicly financed health care system that would provide coverage to all Californians, similar to the way medical treatments are delivered in Britain or Canada. The bill must garner a majority in a State Assembly vote today to have a chance of survival.

The proposal from Assemblyman Ash Kalra, a Democrat, would create a nine-person board to govern CalCare and would eliminate the many fragmented ways in which California residents currently receive health care — and the co-pays and deductibles that often go along with them.

If enacted, the changes would make California the only state in the nation with a single-payer health care system. Vermont approved one in 2011, but the plan fell apart before it was implemented.

There’s an asterisk next to California’s big plans, though. AB 1400 doesn’t include any information about how the state’s new health care system would be financed.

A recent legislative analysis estimated it could cost between $314 billion and $391 billion annually. Supporters say that price tag, while high, would still be lower than what employers and Californians currently pay for private insurance.

Still, the state would need funding to get the system up and running. And the details for how California will come up with that money aren’t included in AB 1400 — they’re in a separate, accompanying bill that has yet to come up for a vote.

That bill, Assembly Constitutional Amendment 11, proposes a tax hike on businesses, large companies and the wealthiest Californians to fund the single-payer system.

It faces many obstacles to approval. It would need to pass the Senate and Assembly and then go before voters, something that Kalra said was not likely to happen before 2024, The Los Angeles Times reported.

In other words, no matter what happens today, supporters of single-payer health care in California still have a long road ahead of them.

The latest on Omicron and the pandemic

“A sneaky favorite of mine is Pescadero, a tiny coastal town 14 miles from Half Moon Bay, one of my all time favorite places. I stumbled upon Pescadero by just taking a drive along beautiful Hwy 1, enjoying the amazing ocean views. The beach is lovely.

The small town is rich in character with an old western type feel. Two highlights: Duarte Restaurant serves friendly yummy food. But, if you want to grab a delicious basket of food to take to the beach: Arcangeli’s Market will not disappoint. There’s homemade hot artichoke bread, garlic herb bread, shelves of artichoke related dips, sauces, a deli, and freshly made pies. If you want to pause from the rigors of daily life, take a stroll through this lovely town for instant revitalization!”

Tell us about your favorite places to visit in California. Email your suggestions to [email protected] We’ll be sharing more in upcoming editions of the newsletter.

We’re adding to our California Soundtrack, a playlist of songs that are about or evoke the Golden State.

If you have a suggestion, please email me at [email protected] with the name of the song and a few sentences about why you think it should make the cut.

And before you go, some good news

The California State Lottery announced that a single ticket sold at a Chevron gas station in the San Fernando Valley matched all six numbers drawn Friday for the $426 million jackpot prize.

Lottery officials say the ticket holder, who has one year to come forward, can choose between a lump-sum payment of approximately $293 million, or the entire jackpot amount in graduated payments over 29 years, The Associated Press reports.

Thanks for reading. I’ll be back tomorrow. — Soumya

Mariel Wamsley and Jonah Candelario contributed to California Today. You can reach the team at [email protected]

Sign up here to get this newsletter in your inbox.

In California Nursing Homes, Omicron Is Bad, but So Is the Isolation