Californians cut 13% water usage in October; still behind the goal 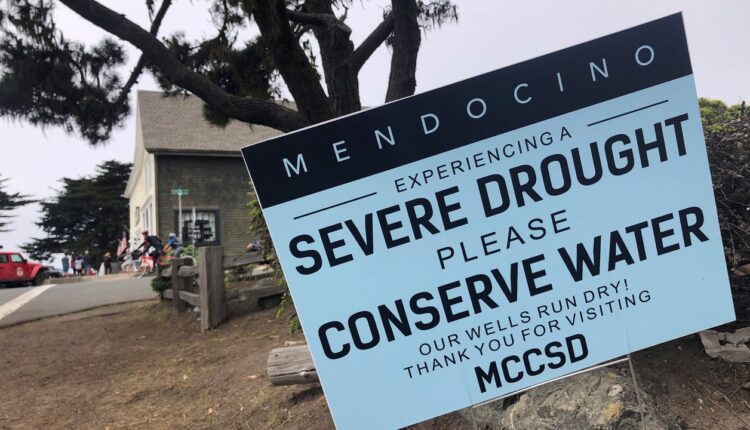 SACRAMENTO, Calif. (AP) – Californians stepped up their water protection efforts in October, a move eased by a massive storm that dropped record rains in some parts of the state but was still insufficient to fight the drought.

Overall, people reduced their water consumption by 13.2% compared to last October, a big jump from the previous months when water protection was lagging behind. Still, total water use has only declined 6% since July compared to the same period last year, well below Governor Gavin Newsom’s target of 15%.

The calls for voluntary conservation follow the second driest year on record and another feared dry winter as the state continues to be gripped by drought.

“The important part here is to continue preparing for the worst-case scenario,” said E. Joaquin Esquivel, chairman of the State Water Resources Control Board.

Most of the state’s reservoirs are still well below the historical average. This prompted the state’s Department of Water Resources to announce to the water districts last week that they are unlikely to receive any of the supplies requested by the state for 2022, other than those required for health and safety.

Newsom, a Democrat, has avoided mandatory statewide water restrictions, but his government has urged local water districts to increase supplies. Next month the state water board can ban certain “wasteful” actions like watering outdoors during storms.

In October, the storm and cooler weather reduced water use for outdoor activities, which can account for up to 80% of total water use, said Charlotte Ely, who presented the conservation figures to the board.

“Much remains to be done to meet the governor’s call for 15% savings from 2020 baseline, but we are making better progress,” she said.

The storm, a mighty atmospheric river, soaked California in the last days of October. More than eight inches of rain fell in Sacramento over a 24-hour period, breaking the 1880 record for most rainfall in a single day.

Northern California, where the storm rained the most, saw the largest decline last month compared to October 2020, down as much as 22%, while the southern region, which includes Los Angeles and San Diego, decreased in October compared down about 12% until last year, according to data from state officials.

Many of the state’s urban water utilities are pushing for environmental protection through public education and restrictions like limiting outdoor irrigation and requiring hoses to be fitted with shut-off nozzles, Ely said. About 17% of city water utilities have told state regulators that they haven’t taken action to promote conservation, she said.