California is denying most fracking permits ahead of the 2024 ban 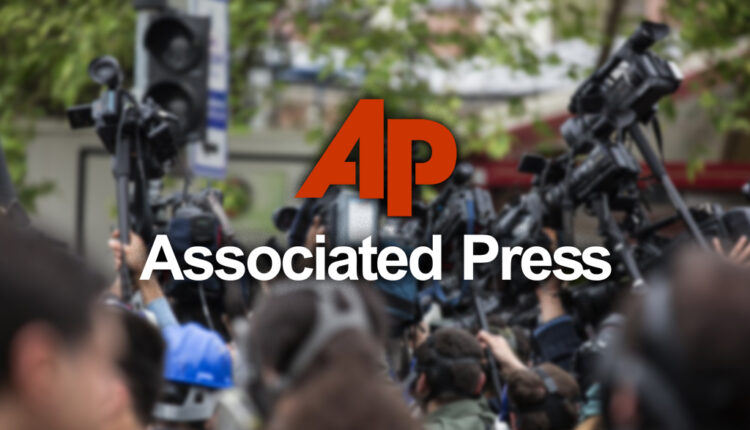 California regulators have not approved the controversial oil and gas extraction process known as fracking since February, effectively phasing out the process before Governor Gavin Newsom’s 2024 deadline to end it.

The state’s Geological Energy Management division, known as CalGEM, has rejected an unprecedented 109 fracking permits in 2021, the San Francisco Chronicle reported. That’s the largest number of denials the department has issued in a single year since it began approving fracking in California in 2015. Fifty of the permits, mostly from Bakersfield-based Aera Energy, were denied based on climate change concerns alone.

The state oil and gas supervisor Uduak-Joe Ntuk wrote in a letter to Aera in September that he could not issue the permits “in good conscience” “in view of the increasingly pressing climate impacts of fossil fuel production” and “the ongoing effects of climate change and” Hydraulic fracturing on public health and natural resources. “

Newsom, a Democrat, urged state lawmakers in 2020 to ban the practice until 2024. A proposal before the legislators failed, however, which led to Newsom instructing CalGEM to continue the schedule independently. It’s only part of Newsom’s climate change agenda that sees a complete end to oil and gas production in the state by 2045, long after he leaves office.

Kern County, where most of the fracking takes place in the state, and the Western States Petroleum Association have sued the state over the denials. The WSPA’s lawsuit filed in October argues that CalGEM state law requires fracking to be permitted if it meets technical requirements, and that the denials amount to a de facto ban on the process that has not been approved by lawmakers.

A hearing on the Kern case is scheduled for Monday and the state has to respond to WSPA’s lawsuit by December 2nd.

Fracking is the process of injecting high pressure water into underground rock to produce oil and gas. It accounts for only 2% of California’s oil production, but is a very controversial practice due to concerns about water pollution and other health effects for people living nearby.

The denials are “a sign that the tide is turning and the state is beginning to prioritize public health and the environment over the profits of the oil industry,” Hollin Kretzmann, senior lawyer at the Center for Biodiversity, told Chronicle.

WSPA said in its lawsuit that the state’s approval process contains stringent requirements to protect public health and safety.

In his letter to Aera explaining why the state turned down permit applications, Ntuk cited extreme heat, drought and forest fires as examples of the threats caused by climate change. He argued that CalGEM must ensure that the activities it regulates meet the state’s environmental, health and climate protection goals. He said a 2014 law that gave the agency the power to approve fracking doesn’t require the state to approve permits even if applications are complete.

Kathy Miller, an era spokeswoman, didn’t reply to an email asking for comment.

3 California Hygge Destinations You Should Visit