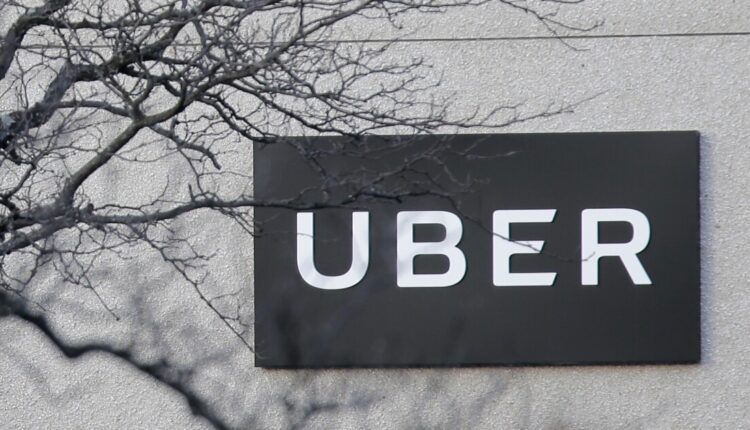 City attorneys in Los Angeles, San Francisco and San Diego questioned Uber’s treatment of transgender drivers and called on the company to explain how it verifies accounts for transgender drivers, action prompted by a Times story that illustrated barriers drivers faced during the process.

Uber’s conduct may violate several anti-discrimination and workplace safety laws city attorneys are empowered to enforce, the attorneys said in a letter to Uber. The letter and a statement from Los Angeles City Atty. Mike Feuer’s office referenced the Dec. 10 story published in The Times, which was based on the accounts of transgender and nonbinary people, some who lost work as drivers for Uber or failed to get approval to sign up.

“Uber tries to talk a good game when it comes to LGBTQ equality, but we have serious questions about whether it is failing transgender drivers,” Feuer said in a statement. “We intend to find out if reported incidents are isolated mistakes or part of a larger pattern that locks some transgender drivers out of rideshare opportunities.”

The Times found that Uber at times permanently banned transgender and nonbinary people from working for the platform by treating their photos and documents as fraudulent and suspending their accounts. Multiple efforts by drivers to address the issues with the company were unsuccessful: blocked applicants told the times they spent hours messaging and calling the company’s support desk to no avail.

“We are writing to notify Uber of the potential legal ramifications of maintaining policies that endanger or disadvantage transgender, nonbinary, or gender nonconforming drivers, and to provide Uber with an opportunity to explain any corrective actions it has implemented in the wake of these revelations of mistreatment,” the letter to the company reads.

Times’ reporting recounted the experiences of several drivers who were blocked when they attempted to update their profile information, prompted by Uber June Pride month initiatives meant to improve the experience for LGBTQ people using the platform.

Uber previously said it was working to reactivate accounts The Times inquired about. A company spokesperson did not immediately respond to a request for comment.

Drivers also faced barriers from UberEats when attempting to display their chosen name instead of their “deadname” — the birth name they no longer use after transitioning genders — raising safety concerns.

Drivers continued to face similar problems even after Uber promised to undertake a review of and correct issues of deactivating transgender drivers in a July 2021 letter to the ACLU of Southern California, The Times reported.

“Drivers should not have to put themselves in danger or navigate a bureaucratic nightmare just to make a living,” Chiu said in the statement.