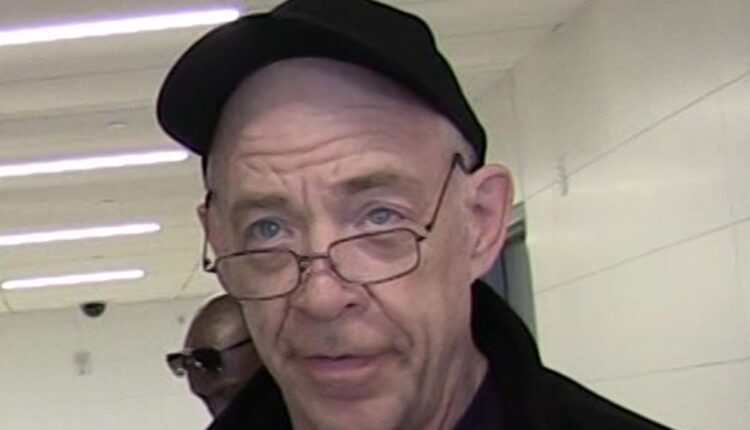 JK Simmons knows a thing or two when it comes to home insurance … which should come in handy when someone has broken into their home.

According to our sources, one of JK’s workers showed up at the house and found a broken glass door. The thing is … we were told the house wasn’t ransacked and nothing seems to be missing. At least at first glance.

Police officers say JK and his wife weren’t home at the time of the break-in … they weren’t in town so they need to assess what may or may not be missing when they return.

It is currently unclear whether an alarm was triggered in the house and scared away the intruder. But it appears that JK’s house was left intact … except for the broken glass door.

We were told that the LAPD is investigating the break-in / attempted break-in. JK is of course known for his role in the “Spider-Man” films and TV roles such as “Law & Order” and HBO’s “Oz”. But for most young people, he’s the type to pimp Farmers Insurance.