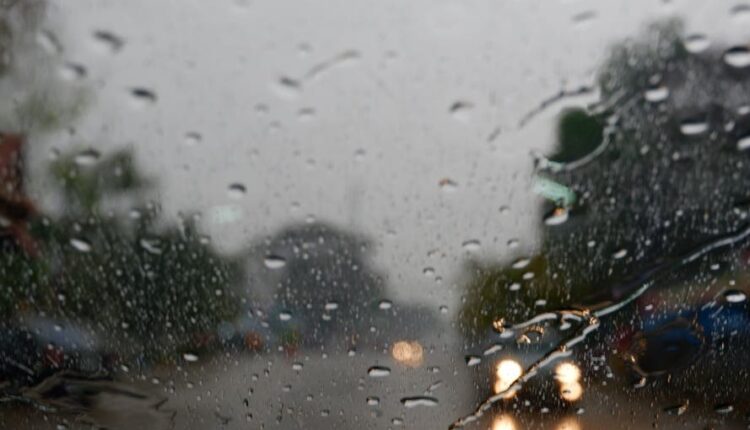 LOS ANGELES, CA – Los Angeles can expect cold and stormy weather for the rest of the week, with rainfall totaling up to four inches in areas.

From Wednesday to Thursday morning Angelenos can expect light rain, followed by heavier rains and some mountain snow Thursday night into Friday morning, according to the National Weather Service for Los Angeles and Oxnard.

Temperatures are expected to drop to the upper 50s and low 60s across the Los Angeles region Thursday and Friday with scattered showers expected Wednesday through Sunday, according to the National Weather Service and Accuweather.

Gusty winds on Thursday and Friday will sit between 30 and 50 miles per hour, with gusts reaching up to 60 miles per hour in the mountains. Most areas will see between 1-2 inches of rain with mountains seeing between 2-4 inches, according to NWS.

Snow will only start above 7,000 feet and drop to 6,000 feet, meaning most major mountain passes will not see snow.

“Due to heavier rain likely in the mountains and foothills, there will be a chance of minor flash flooding and shallow debris flows in recent burn areas. Also, there could be rockfall onto mountain roads. Leave additional drive time due to wet, slick roadways and allow extra time for your commute,” according to NWS.

The Los Angeles County Department of Public Health also issued a cold weather alert for extreme low temperatures in Lancaster, Mount Wilson and Santa Clarita Valley. Starting Monday and Tuesday, these areas were expected to see wind chill temperatures below 32 degrees.
“Children, the elderly, and people with disabilities or special medical needs are especially vulnerable during cold weather. Extra precaution should be taken to ensure they don’t get too cold when they are outside,” Los Angeles County Health Officer Muntu Davis said in a news release. “There are places where people can go to stay warm, such as shelters or other public facilities.”