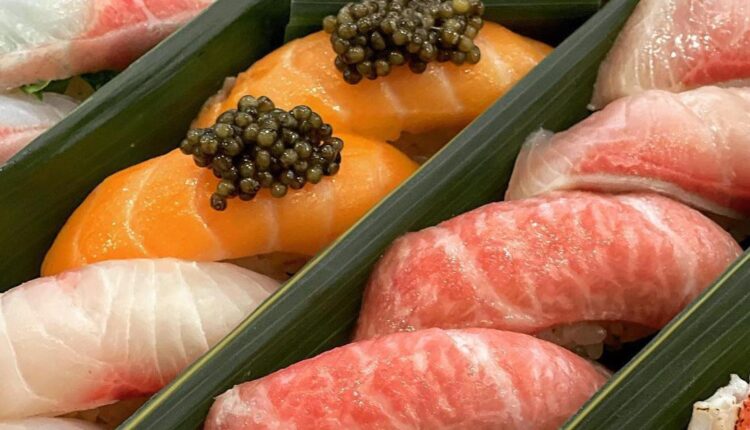 Brothers Sushi representatives confirmed the move, telling Eater that Brothers would keep much of its current menu and atmosphere, from Chef Mark Okuda’s Omakase menu to its numerous a la carte options. That shouldn’t come as a surprise considering the Woodland Hills-based restaurant has already won countless awards for its fresh fish and bento boxes in recent years, even as the indoor and on-site dining pandemic for more Brought down for 15 months.

While there isn’t a current schedule for Brothers Sushi opening in Santa Monica, there is the paperwork for the beer and wine license. Meanwhile, sushi became a surprise take-away hit for many during the pandemic, as everyone from the huge SBE host group to a small collection of musicians from the Arts District took part in the take-away and delivery action. More recently, chef Masa Shimakawa has popped up with his own restaurant at the Fairmont Miramar Santa Monica, while sushi legend Morihiro Onodera received rave reviews from the Los Angeles Times at Atwater Village.