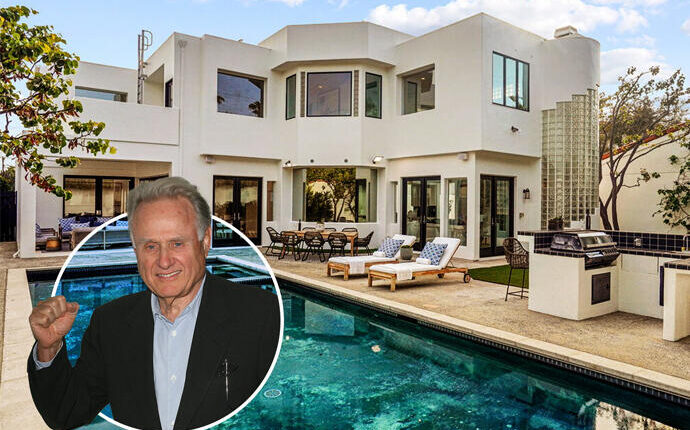 Call it a win on points.

Legendary boxing writer and analyst Larry Merchant sold his Santa Monica home for $ 5.9 million after listing the property for $ 5.7 million in July.

The sale was completed last month, as the property records show. The buyer was an LLC based in Chino Hills.

The 5,300 square foot five bedroom property at 521 20th Street was built in a contemporary style with rectangular white exterior facades. It includes a pool and spa.

The 90-year-old businessman bought the property in 1997 in the final stages of his historic career for $ 1.8 million. Once ubiquitous on the HBO ring, he retired in 2012 and began his career as a sports journalist for the US military newspaper Stars and Stripes, then worked as an editor and columnist in Philadelphia and New York.

The sale comes as the housing market for much of Los Angeles – including Santa Monica – has remained strong during the pandemic. Home sales skyrocketed in the second quarter, including in Westside and Downtown, where the average sales price reached $ 1.75 million.