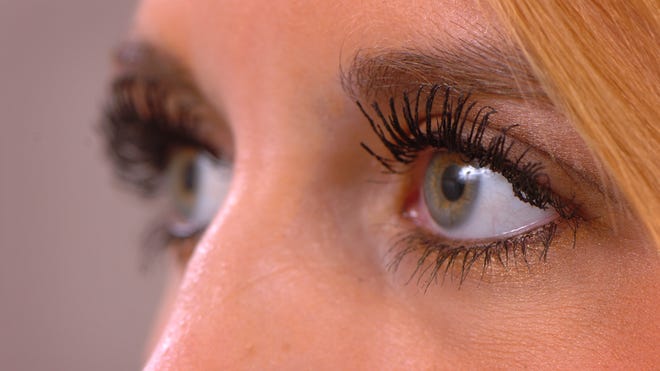 LAPD officers contacted Simi Valley police around 2 a.m. to tell the local department they were coming into town to investigate a murder that was reported in the Van Nuys neighborhood of the San Fernando Valley of Los Angeles.

About an hour later, the LAPD notified local police that they had found the suspect’s vehicle in the 1500 block of Patricia Avenue in Simi Valley. The block is south of Los Angeles Avenue, between Erringer Road and First Street.

A woman in her fifties was found dead with a stab wound in the trunk of the car, LAPD officials said.

The suspect, a man, allegedly drove from Van Nuys to the home of a relative in the Simi Valley, police officers from both authorities said. Los Angeles police arrested him at the residence in connection with the woman’s death, officials said.

LAPD investigators returned to Van Nuys to continue their investigation while Simi police stayed with the vehicle until it was towed, said Officer Casey Nicholson, a Simi Valley division spokesman.

No other injuries have been reported and there are no other threats to Simi Valley residents, Nicholson said.

Further details were not immediately available.

VENTURA – Firefighters from multiple agencies extinguished a residential fire that broke out in the structural area of ​​a chimney in Ventura late Wednesday evening, officials said.

The fire broke out shortly after 11:20 p.m. in the 900 block of Seahorse Court, a cul-de-sac west of Harbor Boulevard near the Ventura Keys.

Ventura City firefighters found the fire was growing in an occupied home and launched an aggressive attack that prevented the fire from spreading to surrounding homes, officials said. Firefighters from Oxnard and Ventura Counties helped.

According to the Ventura City fire department, the fire was caused by radiant heat in the chimney housing.

Captain Brian McGrath of the Ventura County Fire Department said that newer chimneys known as “zero clearance” chimneys use metal flues surrounded by a wooden structure to conduct heat and smoke from the fire box outside. The structures are prone to damage that allows smoke and embers to enter the space between the wooden structure and the fireplace, he said.

VENTURA COUNTY – The county’s environmental authorities warned local residents to avoid exposure to stormwater runoff and seawater on all Ventura County’s beaches for 72 hours after the current rains stop.

On Thursday, officials with the Ventura County’s ocean water quality monitoring program said the rainfall was significant enough to potentially create a runoff containing disease-carrying bacteria. In addition, runoff can also present physical hazards, including submerged branches and logs that can cause physical damage.

If you or your clothes come in contact with rainwater, wash it thoroughly with soap and water, officials said.

Jeremy Childs is a breaking news and public safety reporter covering the night shift for the Ventura County Star. He can be reached by phone at 805-437-0208 or by email at [email protected] You can also find him on Twitter @Jeremy_Childs.