Blue, bioluminescent waves return to the beaches of Los Angeles 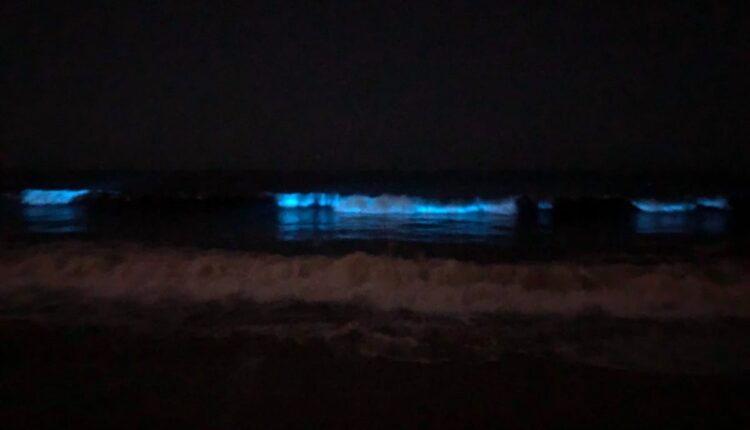 PLAYA DEL REY, CA – It gets darker earlier, and as the sun goes down, now is a chance to watch the breathtaking blue, bioluminescent waves return to Southern California.

The waves have recurred in Los Angeles’ Santa Monica Bay for the past three weeks, according to the Lifeguard Division of the Los Angeles County Fire Department.

The algal bloom known as the “red tide” is bioluminescent and glows when microorganisms are moved by splashes or waves.

Red tides are unpredictable and don’t occur every year in Southern California.

“It’s difficult to pinpoint exactly when and where this phenomenon is occurring, but it’s a nice sight to see if you can see if you can witness it,” the Lifeguard Division of the Los Angeles County Fire Department said on Instagram.

Patch asks: Have you seen the blue, bioluminescent waves?