Birria and Churro Spot are coming to Santa Monica 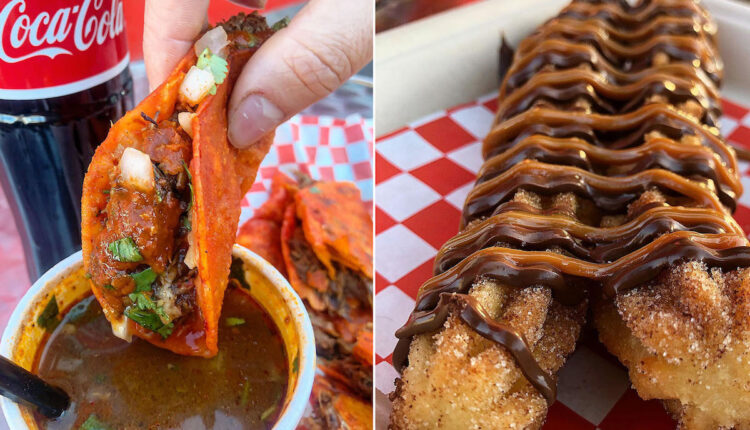 Papi Tacos & Churros has announced that it will open shortly on 313 Wilshire Boulevard in Santa Monica, just across from Third Street Promenade.

The restaurant, which currently has a temporarily closed location at 2622 Jefferson Boulevard, which was burned down earlier this year, specializes in birria de res, pollo asado and homemade churros.

“Papi Tacos & Churros is a first class, authentic Mexican street food restaurant that has proudly served the Los Angeles area and beyond since 2018. Since then, it has been our mission to offer high-quality food for everyone who wants to combine fun and fun, a pleasant ambience with fast service for an exceptional dining experience, ”says the restaurant’s website.

An exact opening date has not yet been set, but when the restaurant opens, diners can expect a selection of birria and chicken tacos, burritos, and of course churros, all freshly made and served from scratch. According to the restaurant’s menu, the birria cooks slowly for 16 hours.

The location of the restaurant on Jefferson Boulevard was damaged in a fire in April. While the reopening should initially take a few weeks, the restaurant wrote in a social media post that the reconstruction “is taking longer than expected due to the building requirements of the city due to the damage caused by the fire”.