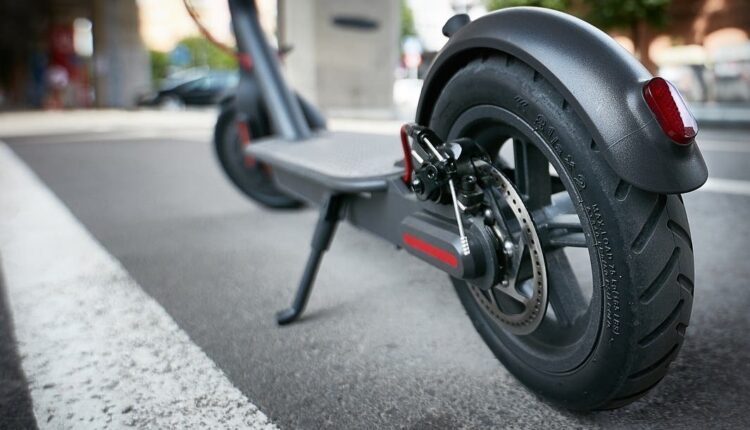 SANTA MONICA, CA — Rising gas prices are hitting Californians in the pocket, but it could be a good thing for e-scooter and e-bike company Bird, according to media reports.

“While nobody likes high gas prices, and we obviously don’t like how we got here, we do think elevated gas prices will likely accelerate the transition to affordable microelectric vehicles such as Bird,” Bird CEO Travis VanderZanden said this week.

The need for affordable transportation could force people to use the Bird app.

As prices reach more than $6 per gallon across some parts of Southern California amid Russia’s invasion of Ukraine and other global factors, Bird reported that fourth-quarter revenues of $54 million were up 126 percent compared to the same period in 2020.