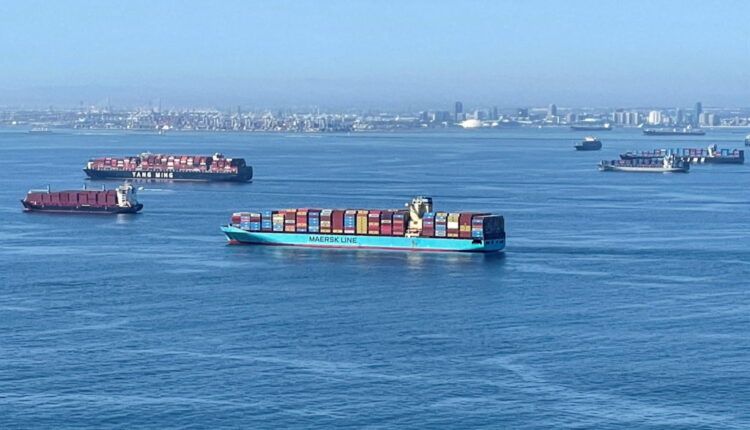 LOS ANGELES (AP) – President Joe Biden announced a deal last month to set up around-the-clock operations in the port of Los Angeles, the largest in the country, to help overcome an unprecedented container ship congestion affecting the Rise in consumer prices is blamed.

But that hasn’t happened yet.

Los Angeles Port Executive Director Gene Seroka said in an online briefing Tuesday that the sprawling complex has “24/7 capabilities,” but a lack of truck drivers and nighttime warehouse workers poses problems creating one The non-stop schedule and gets the importers to get involved in extended hours.

“It’s an effort to try to get this entire orchestra of supply chain actors to get on the same calendar,” he said. Among the thousands of importers, “we have so far only had very few customers”.

CONTINUE READING: How the supply chain caused the current inflation and why it could stay here

US Secretary of Transportation Pete Buttigieg said the switch to a 24-hour timetable in the busiest port in the western hemisphere “doesn’t have to flip the switch, of course. There are so many players, even just on the port area. “

Regarding the transportation of cargo, Seroka said there was encouraging news: Since October 24, the port has seen the number of import containers on the docks decrease by 25% – from 95,000 to 71,000. At the same time, freight that was dormant for nine days or more fell 29%, he said.

“There is still a lot to be done on this front, but our dock workers, shipping companies, truckers, ship terminal operators and railroad partners have made great strides,” he said.

With container ships stranded in ports with unloaded goods waiting for trucks, the White House hoped the longer working day in port would help resolve the bottleneck and shorten shipping delays for everything from cars to toasters to sneakers.

On Tuesday, 84 container ships waited offshore to enter the port of Los Angeles or its neighboring sister port in Long Beach, an improvement over the last few days when the number exceeded 100 having to wait to dock.