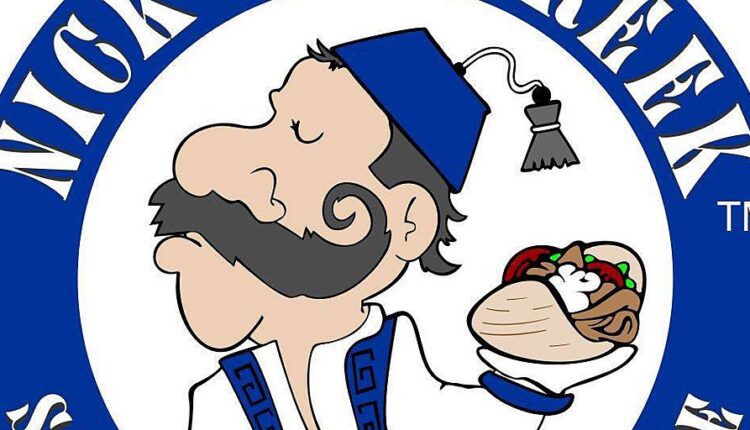 What are the chances? For Nick the Greek, a Greek restaurant group that has now opened in Santa Monica, California, a Greek-American family is behind the idea, and there is Nick. And Nick. And Nick.

The three Nicks are cousins, but it’s Anton Van Happen who brought a Nick, the Greek, into town with his offerings of souvlaki, gyros, pita sandwiches and more in a fast food restaurant on the go.

“I grew up in Europe myself and I couldn’t find the euro pita sandwich anywhere in the US that tasted the same as it did in Europe, and it was just like that with Nick the Greek,” Van Happen told the Santa Monica Daily Press.

The menu is based on traditional family recipes, many of which come from the grandmother of the three Nicks, who has proven to be a franchise winner.

Van Happen said some customers were surprised to find fries in their pita sandwiches and said it wasn’t really traditional Greek. “It’s not that. In Greece it really is like that, you get a euro pita and french fries in it.”