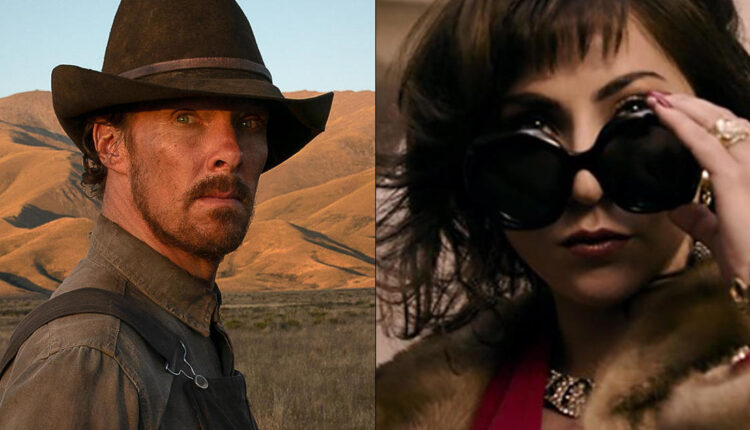 Benedict Cumberbatch and Lady Gaga were recognized by the New York Film Critics Circle, which announced this year’s awards on Friday. The awards are considered an important precursor to the Oscar race.

“Drive My Car”, Ryusuke Hamaguchi’s exciting adaptation of a Haruki Murakami short story, was named the best film of the year. The three-hour story of mourning and forgiveness tells the moving story of a theater director whose life was turned upside down by a tragedy and an unfaithful partner, only to find a way to acceptance through the young woman who is supposed to chauffeur him in his car. “Drive My Car” is Japan’s submission for this year’s Academy Awards.

Benedict Cumberbatch in “The Power of the Dog”; Lady Gaga in the “House of Gucci”; and Hidetoshi Nishijima and Toko Miura in “Drive My Car”.

The Power of the Dog also received awards for Jane Campion for Best Director and Kodi Smit-McPhee for Best Supporting Actor. Smit-McPhee plays a sensitive young man who is mocked by Cumberbatch’s cruel uncle.

Kathryn Hunter was named Best Supporting Actress for her chilling performance as witches in Joel Coen’s breathtaking Shakespearean dramatization, The Tragedy of Macbeth.

Best script: Paul Thomas Anderson for his coming-of-age drama Licorice Pizza, set in the San Fernando Valley in the 1970s.

Best non-fiction film: “Fliehen”, a documentary about an Afghan refugee in Denmark.

Best Foreign Language Film: “The Worst Person in the World” from Norway with Renate Reinsve as a young millennial who is not sure of her way, suspicious of relationships and is not averse to cheating on those she admits to love.

Best animated film: “The Mitchells vs. the machines.”

Special Price: Maya Cade for creating the Black Film Archive, an online showcase of black cinema from 1915 to 1979.

Special Price: Diane Weyermann, presented posthumously, for her support and participant in daring and impactful filmmaking at the Sundance Institute.

The New York Film Critics Circle consists of 50 print and online film critics based in the city and is the oldest group of critics in the country. It is also the first to announce its best decisions for the year.

Your awards will be presented at the beginning of January.

David Morgan is Senior Editor at CBSNews.com and cbssundaymorning.com.